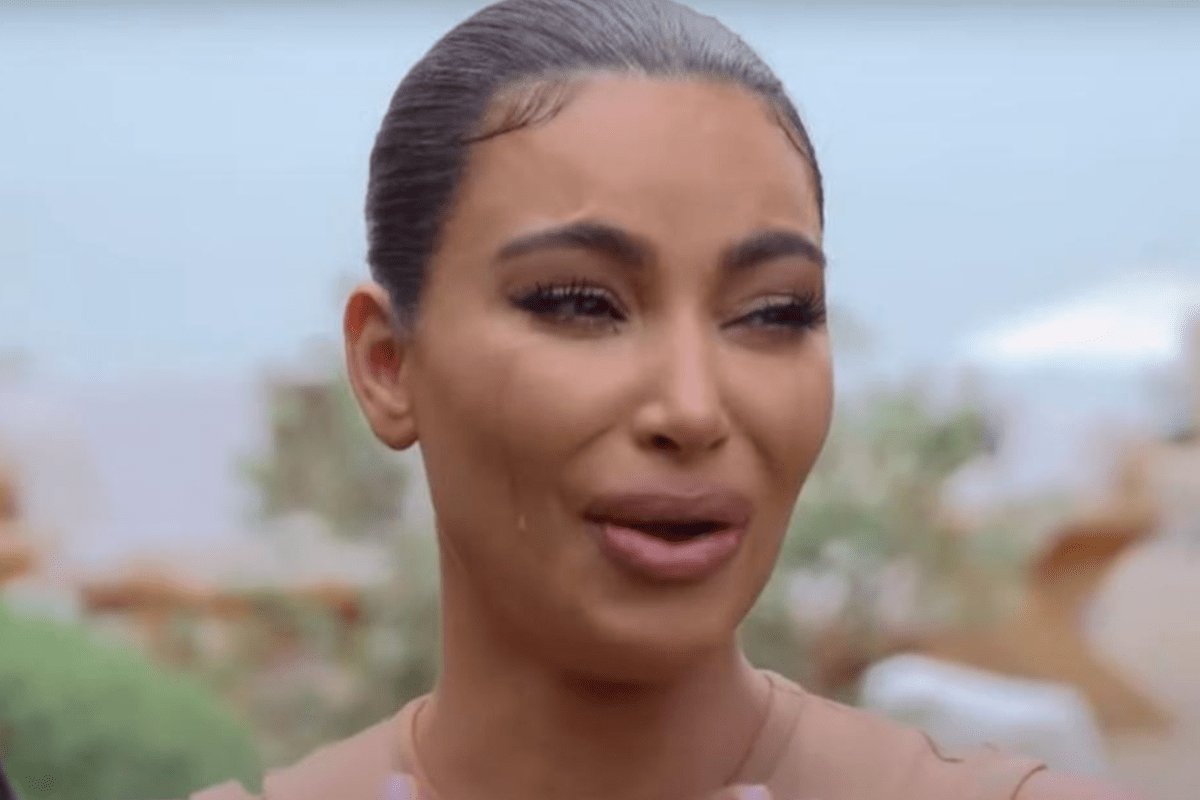 KEEPING Up With The Kardashians fans are bracing themselves for full details of Kim and Kanyes marriage breakdown as the shows final ever season begins airing tonight. After a stagger

: Mar 18 2021, 16:40 ET KEEPING Up With The Kardashians fans are bracing themselves for full details of Kim and Kanye's marriage breakdown as the show's final ever season begins airing tonight. After a staggering 14 years and 20 seasons, KUWTK will finally draw to close this year but not before airing the most sensational plot twist in the show's history - Kim and Kanye's relationship breakdown. Season 20 is premiering this evening at 8pm Eastern Time on E! If you don't have cable, no worries. The show will be streaming on Sling TV, Fubo TV, YouTube TV, and AT&T TV Now. And if you want to go back to rewatch some of the best moments, like Kim taking selfies on the way to drop Khloe off at jail, you can head to Hulu to watch to watch all 19 previous seasons. Follow our Keeping Up With The Kardashians live blog below for full details of what to expect from the last ever season... [email protected] 2 minutes ago SHOWING HIM WHAT HE'S MISSING Kim Kardashian showed off major cleavage in a tiny top as she promoted her makeup line on Instagram on March 18. The mom of four gave off Poison Ivy vibes as she wore a bustier with a plunging neckline and green pants. The reality TV star has been living her best life since she filed for divorce from Kanye West. [email protected]