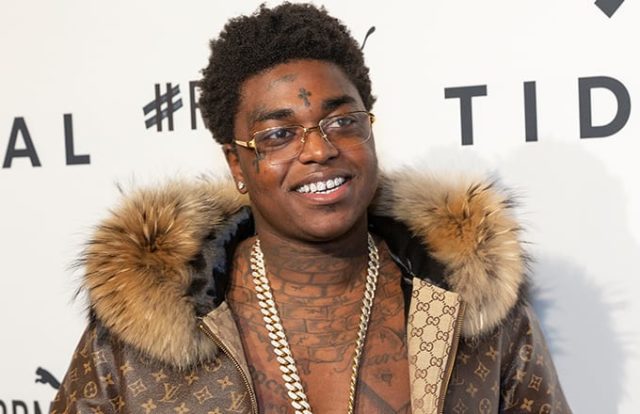 Upon announcing the project, he had to cancel an upcoming show in order to make a venue change. The Project Baby was not particularly happy about the receptionof his latest project. Advertisement Kodak Black Haitian Boy Kodak sells 21K first week. DJ Akademiks (@Akademiks) May 22, 2021 After selling only 21K in its first week, Kodak felt the response was politically motivated. He took IG to share his thoughts, saying dropping the same day as J. Cole and Nicki Minaj should not be a factor. #HaitianBoyKodak Is Expected To Sale 22k First Week ? Ok Great, wrote the rapper. Me Dropping The Same Day As Nicki And J.cole Is not an excuse for me Kuz Im as Big an Artist as Them ! I Use To Sell 100K First Week Etc. But along the way the game Turnt gay !!! he adds. Even tho I get to singing to b**chesI signed up fa Gangsta Rap, Not This peekaboo ass *h*t where good hearted , Real individuals are forced to hide their support for you in public I cant Say Its Blackballing but its alotta D**ksuckin & Ass Kissin Goin On. He even added that he doesnt get support from DSPs or The Shaderoom. Hopefully his next project, Happy Birthday Kodak, gets the reception he expects. Despite his rant, Haitian Boy Kodak received a co-sign from Drake upon its release. Do you think Kodaks next projectt will sell more than