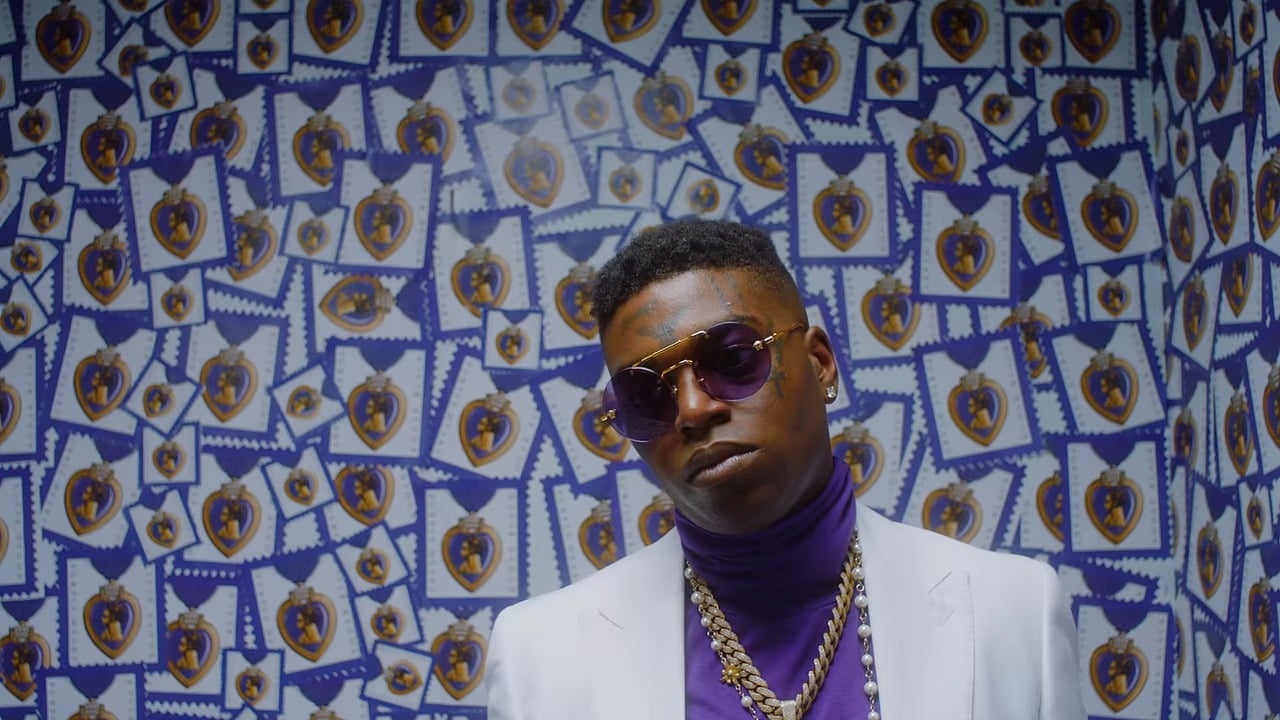 Kodak Black reveals details about the shooting that almost took him out earlier this year. He said it was his mobile phone in his pocket that saved him fr

Share Yak took to his Instagram story to share what happened the night he was shot in his leg The Super Gremlin rapper can be seen in the backseat of a car, smoking, as he tells fans the reason why his injuries werent as serious. The Super Gremlin rapper said that his cell phone stopped the bullet that grazed his leg. My phone took the bullet you heard me, thats why like my injuries wasnt in there because my phone took the big bang or whatever Kodak went on to say how he still has the phone that stopped the bullet. He said he actually wants to frame it and keep it in his home because it saved him. Ima make a mural about my phone and keep it close to me and remind me. Kodak Black Shooting In LA Harkens Eerily Back to 1997 Notorious BIG Murder Kodak Black was shot in the leg in LA while assisting another person after an unprovoked attack, his lawyer said. The scene and the series of events that led to the shooting ring eerily familiar to those who remember the fateful night the Notorious BIG was killed.