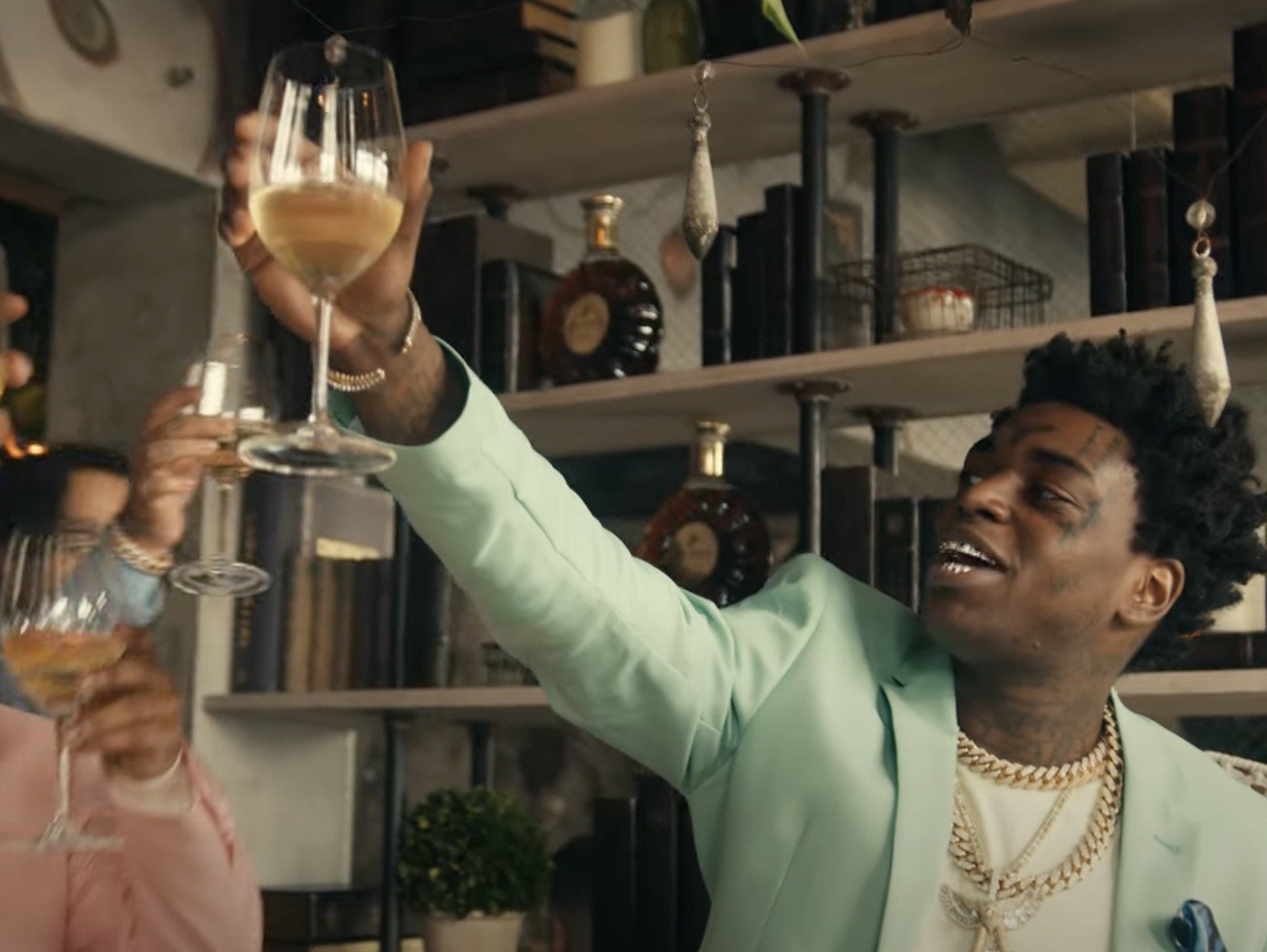 Florida rapper Kodak Black has nothing but love for Rod Wave. The hip-hop star has come forward to show love to the fellow rap artist following his release of a

Kodak Black is riding the Rod Wave. In late March 2021, Rod shared his hard-hitting SoulFly music video. Kodak Black Shooting Confirmed As Attempted Assassination Recently, Florida authorities looked into online threatsin light of a shooting involving the ZEZE hip-hop heavyweight at a Tallahassee McDonalds. The feds said it wasnt just a drive-by shooting but rather attempted murder and are looking into it deeper. #TSRUpdatez: As we previously reported,#KodakBlacks security guard was injured on Monday morning in a shooting that authorities believe was an intentional hit on Yak. Cops Looking Into Southsides Threats Southern producer Southside might have to deal with a little law enforcement in the near future. New reports claimed cops are considering him and other sources in connection to a near-death shootingof his rap rival Kodak. According to reports, the interest in Southside comes after he recently threatened Black for name-dropping his girlfriend Yung Miami on social media. While he isnt a suspect, Southside might have to field questions from police. Law enforcement sources tell TMZ Monday mornings shooting down in Florida appears to be a hit and not just an armed robbery. Were told police are aware of a series of online threats to Kodaks life, and cops are looking into them. Were told cops are specifically reviewing threatening comments apparently made by music producerSouthsideduring an Instagram Live Sunday, seemingly in response to Kodaks IG Live mention of Southsides girlfriend, City Girls rapperYung Miami. However, our law enforcement sources tell us they have no named suspects in the shooting right now and the investigation remains open and ongoing. ( ) Kodak Black Breaks Silence On Attempted Shooting Last week, Kodak specified in a video that the incident was street beef-relatedrather than Southside following through on his threat that he would pull up on KB. Presently, authorities have not yet identified the suspects that opened fire on Kodak and his entourage. That was just some little bullsh*t some sh*t that transpired on some lame sh*t. If a n*gga would have really stepped out here, if you a real steppa out here, you going to know. Im in this baby blue sh*t Thats Yak whip right there. That wasnt something like somebody was trying to do something to me. Like somebody was trying to do something to me. B*tch, I do my sh*t, I do my sh*t out here. Thats just some little bullsh*t. Little bullsh*t, homie, type sh*t come on, man.