Kodak Black Has His Eyes On Kim Kardashian SOHH.com 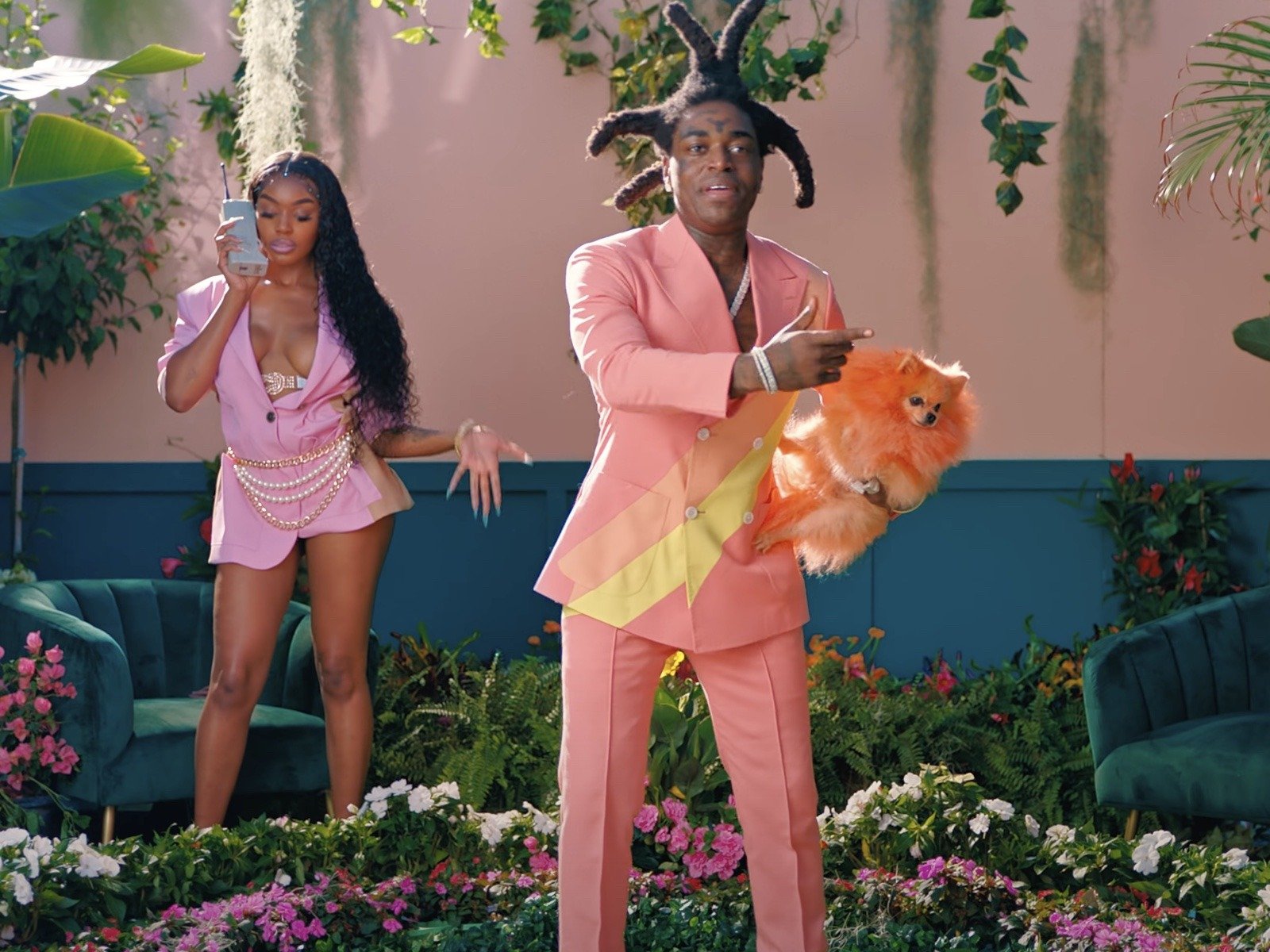 Florida rapper Kodak Black might be low-key shooting his shot at the newly estranged wife of rap star Kanye West. The hip-hop artist has sparked some attention

June 14, 2021 Kim Declares Forever Love For Kanye A few days ago, Kim K reminded Kanye of the love she stillhad for him in a tweet. Along with her loving words and birthday wishes, the celebrity mother included an old family photo taken before their divorce proceedings. Happy Birthday. Love U for Life! Kanyes Big Mad Over Divorce In April 2021, Yeezy was reportedly having a problem dealing with folks believing Kim sparked their split The speculation suggested that Kanye is annoyed over the divorce buzz. Were told West who just responded to the papers filed by Kardashian two months ago is super annoyed that the story is being constantly presented as her divorcing him, said the source, who noted the Kardashian familys huge spin machine. Actually it was him saying for a year that they have nothing in common except the kids and he wanted out, insisted the insider. She pulled all the stops to try to save the marriage. ( ) Ye Reveals Type Of Woman He Wants To Date After Divorce In mid-April 2021, news broke out that West preferred his next relationshipbe with someone who is an artist and a creative person, who can speak the same language. The ever-unique producers soon-to-be-ex was undeniably on his level of entrepreneurship, but Kim K has never publicly been known as the artistic type.