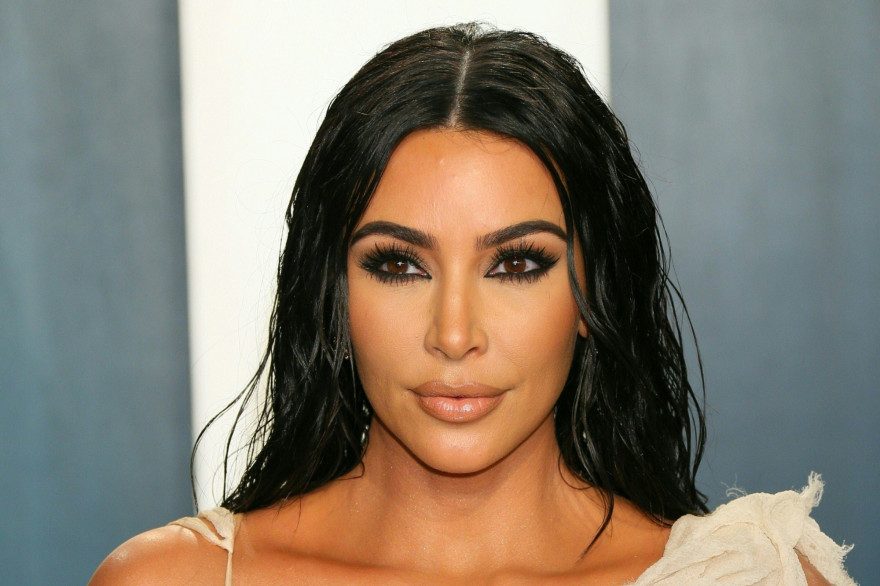 Naver Kim Kardashian is rumored to have had an affair with rapper Drake while still married to Kanye West. Kim Kardashian and Kanye West its over. So the Kardashians Keeping Up with star is free. And rapper Drake might be interested. Drake and Kim Kardashian have known each other for a very long time. And since her divorce from Kanye West, Kylie Jenners sister has been single. Indeed, the couple had been floundering for quite a while. And it was in February 2021 that they announced their separation. Kanye West doesnt want to hear from his ex-wife at all. So the way is clear for Drake? Indeed, the Gods Plan singer seems very interested in Kim Kardashian. And this is not the first time that the rapper has shown his interest in her. Hes already hinted at having a relationship with her in his title Wants and Needs released in 2021. An affair he allegedly had while she was married to Kanye West. An informant told the Heat site, Drake never understood what Kim saw in Kanye. He said for years that he was not the right guy for her and that it would all end in tears. And according to him, the Canadian would have jumped at the opportunity since the announcement of his divorce. He would therefore have sent her messages and asked to see her. But the pretty brunette isnt quite ready to embark on a new romance just yet. She is afraid of going too fast and wants to wait until her divorce is over.