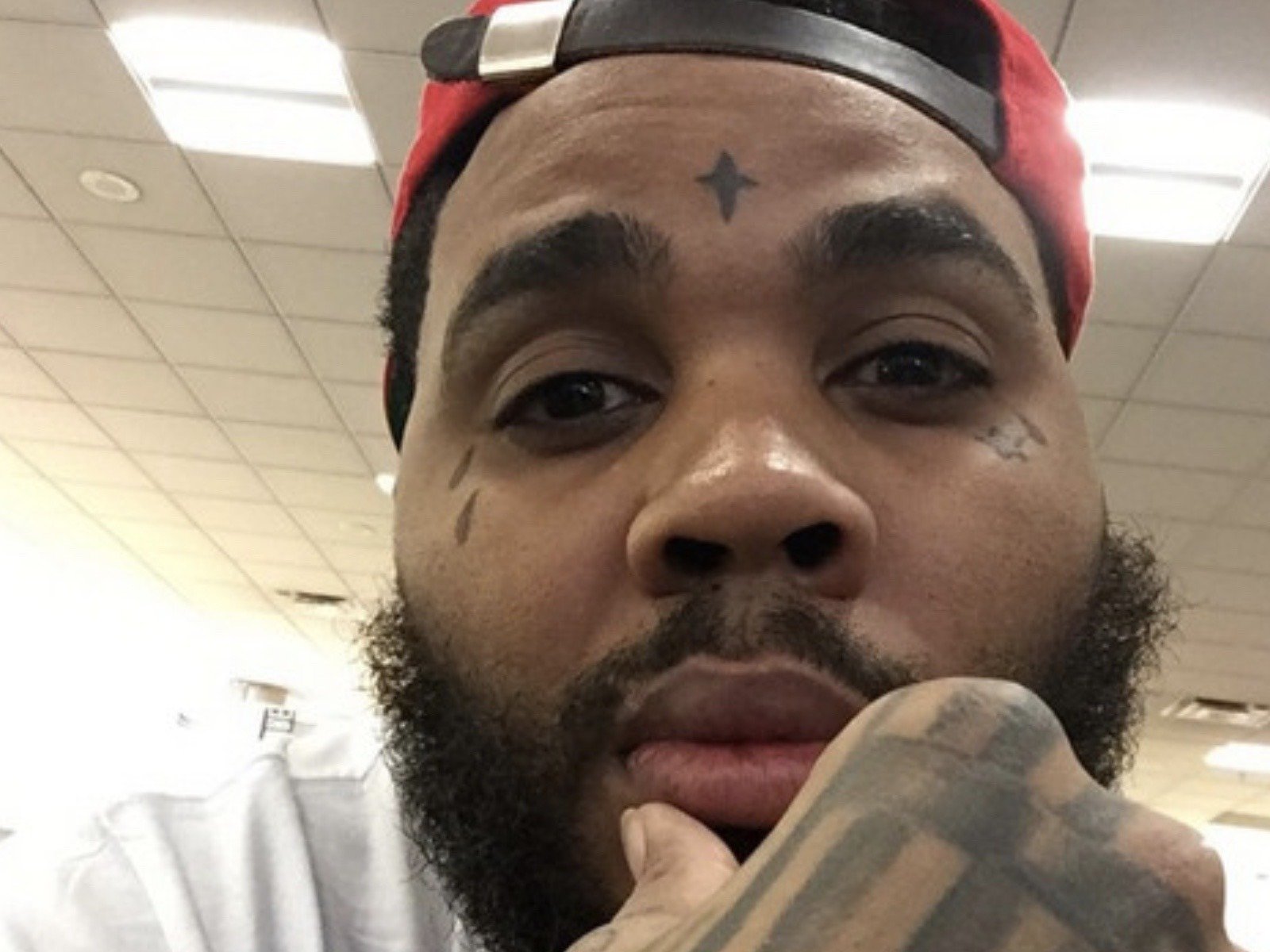 Louisiana rap star Kevin Gates might just be 2000 years ahead of us - or behind? He has fans confused, yet also amused, in a strange way after being spotted wea

Fat Joe's Ready For Raekwon VERZUZ Ghostface Killah Game Takes His Hip-Hop Twin Out West Coast rapper Game knows how to make an out-of-towner feel welcomed. The hip-hop veteran has lit up social media with an epic-looking shot of himself linked upwith Kevin Gates. The Los Angeles native went to his Instagram page with a must-like pic. The shot features him alongside the Louisiana rapper and a caption reference to them going out to upscale Japanese restaurant NOBU in Malibu based on the pics location. Told twin meet me in Malibu, we gone feast like kings you earrrrd me.