Kevin Gates Admits He Was Molested As A Child 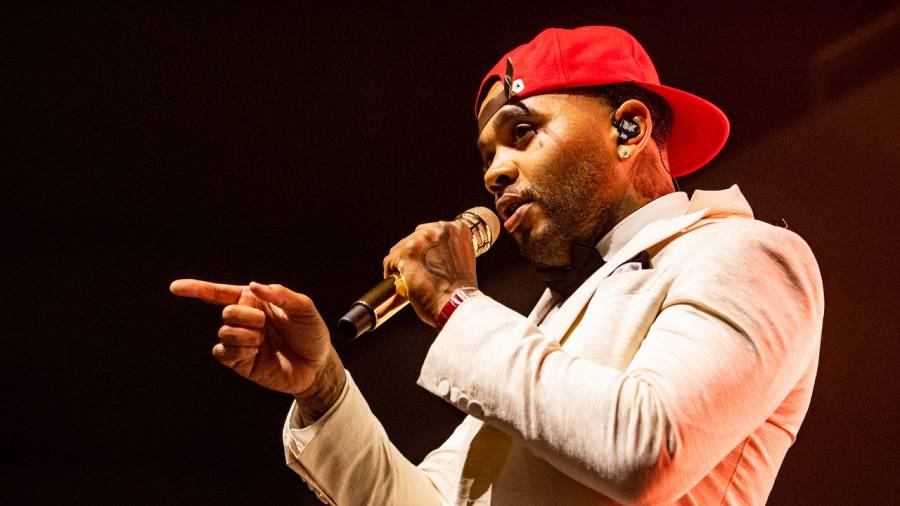 Kevin Gates was a recent guest on Mike Tyson's podcast,Hotboxin with Mike Tyson,where he opened up about some intensely personal topics.

Kevin Gates was a recent guest on Mike Tysons podcast, Hotboxin with Mike Tyson, where he opened up about some intensely personal topics. When asked how he got into the music industry, the Atlantic Records artist mustered up the courage to talk about his tumultuous and abusive childhood, which isnt necessarily anything new. But for the first time, he admitted hed been sexually abused as a kid and music proved to be his only catharsis. It was an escape for me, he said. And I never said this in no interview or no podcast or anything like that. I grew up real, real violent and real aggressive. Not because I wanted to be, but I was molested as a child. So, I had this fear of being vulnerable. I took every kind of martial arts you could take. I even boxed; I did everything. I wanted to be the toughest person on earth. But writing and making music was always an escape for me. I never had the nuts to come out and say that. This is my first time saying this today. View this post on Instagram Kevin Gates reportedly lost touch with his father as a young child and later reconnected as a teenager. But their fractured relationship was short-lived. When Gates was 14, his father passed away from AIDS complications. Gates first arrest came a year prior when he busted for joyriding as a passenger, beginning his long and arduous road with the legal system. Between 2008 and 2011, he spent 31 months in prison but earned a masters degree in psychology through a prison program. Once he was released for good behavior, he went back to making music. In April 2017, Gates was arrested again on gun possession charges he was hit with just hours after leaving jail the month before. During a 2018 interview with Sway Calloway, he maintained his innocence and admitted to only pleading guilty to avoid a longer wait behind bars.