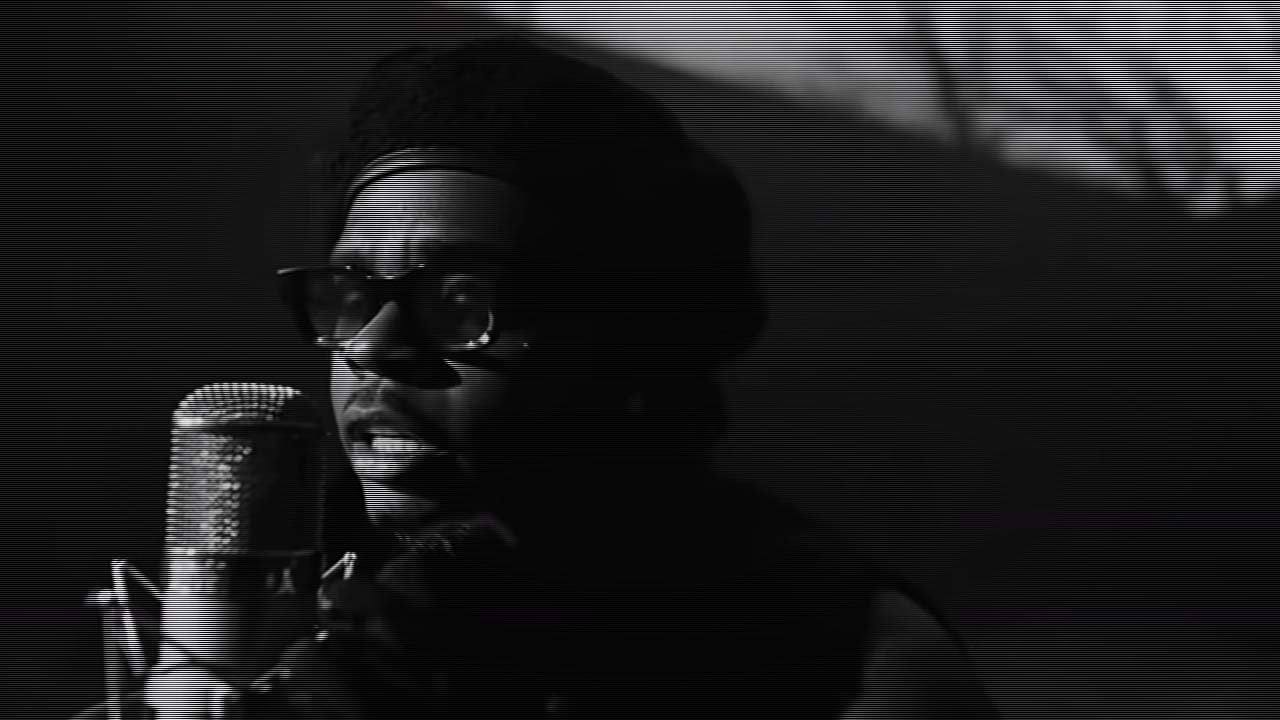 Celebrities have made a beeline to France this weekend as Paris Fashion Week kicks off. The celebrities include Gunna, Kanye West, Julia Fox, Pusha T, Pharrell

The Weeknds Dawn FM debuted at number 2 with 148,000 album-equivalent units, only slightly less than the 150,300 units registered by Gunnas DS4Ever, Billboard announced late Monday. We also recently reported on Kanyes new relationship with actress Julia Fox. Kanye West started off 2022 getting to know someone new.The Chicago rapper was spotted with actress Julia Fox in Miami and New York City. Julia opened up about the time she spent with Kanye in a new interview with a magazine.