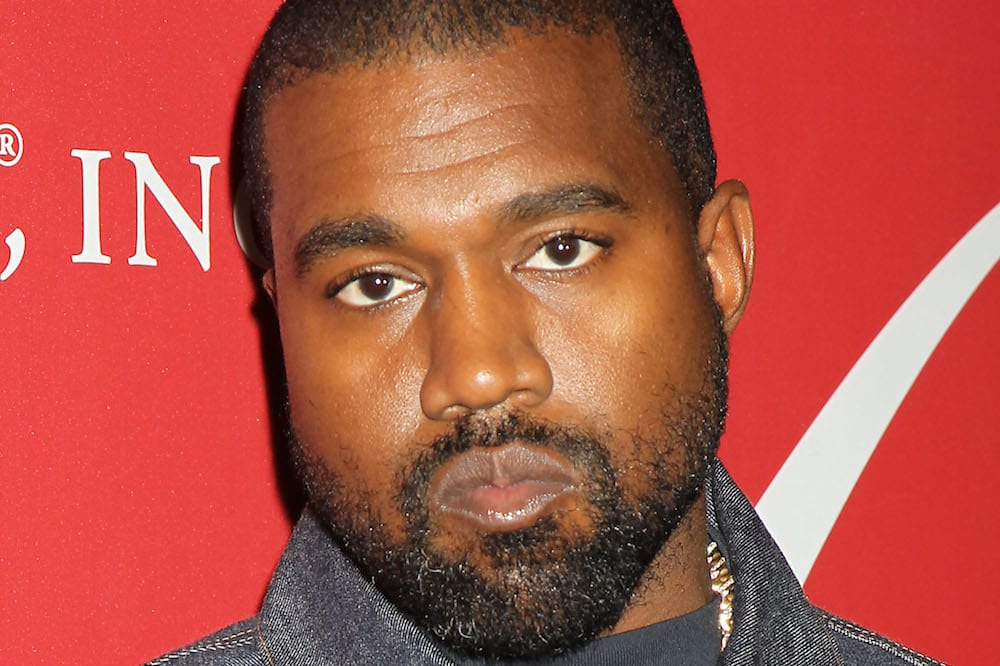 We are in full-on Yeezy season. Kanye West announced a listening event for his new album, Donda, this Thursday in Atlanta.

Visit streaming.thesource.com for more information Kanye West Presents A Donda Listening Event at Mercedes-Benz Stadium follows a listening event hosted by Justin LaBoy, and Kevin Durant also hearing the album. This past week, Kanye ran through Las Vegas. After appearing at the Big 3 games on Saturday, he played the album for LaBoy and Durant. Kanye West album is really done, tweeted Justin. When it drops this week, we probably not going to listen to anything else for a while.. Let me go enjoy all the current artist Im listening to until then. God bless #Respectfully Advertisement Since that announcement, the cover art and tracklist hit Twitter, however, dont expect Lil Durk to be featured. I missed the jet well next album, Durk wrote in Justin LaBoys Instagram comments. Durk on the album? Or was he just invited. What we do know is shits getting serious