Kanye West the richest black man in history due to 4.7bn fortune 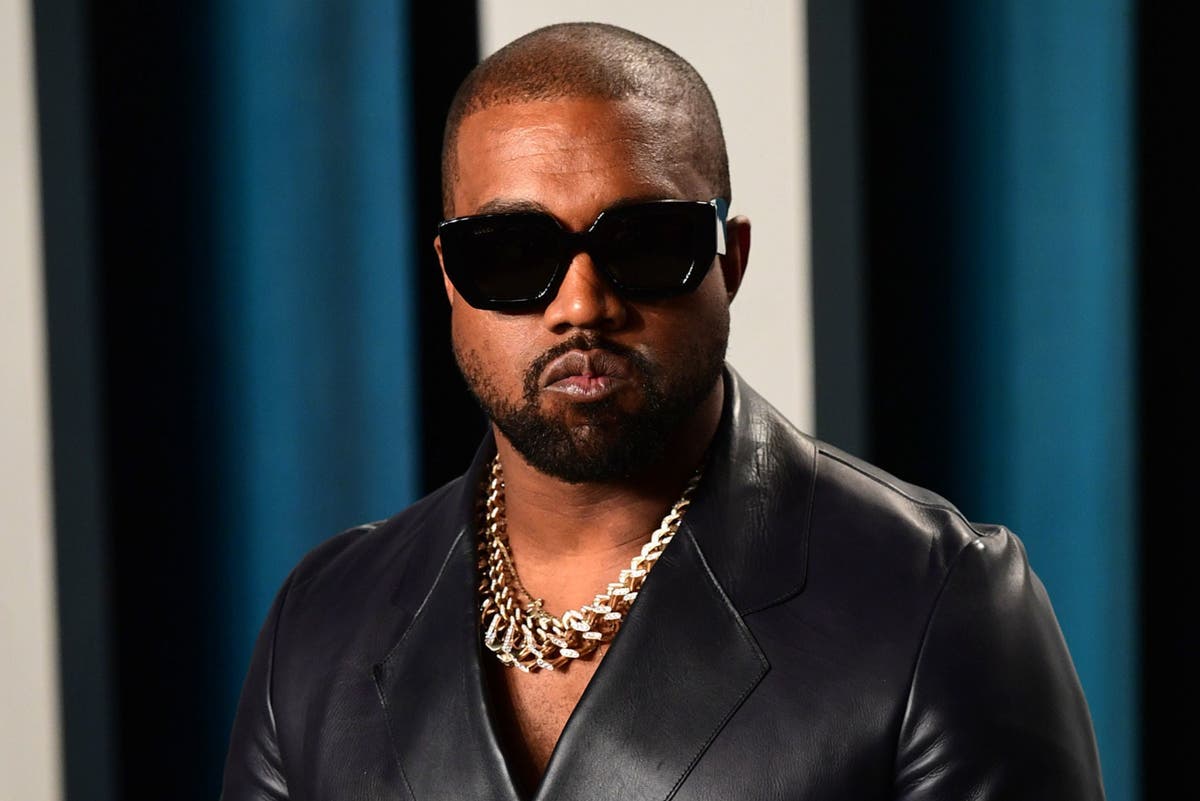 Kanye West is the richest black man in US history, according to reports, with his net worth now estimated to have reached $6.6bn (4.7bn).

Gibraltar is first nation to vaccinate entire adult population According to Bloomberg, Yeezy and its affiliated partnerships is now valued at between $3.2bn (2.2bn) and $4.7bn (3.4bn) it its own right. The new Yeezy Gap line is thought to be worth more than $970m (694m). It will be released this summer. West is the only owner of Yeezy - so most of his net worth comes from the brand and not from his record deals or music. Some of his fortune comes from additional assets which would include his stake in his soon-to-be ex-wife Kim Kardashians Skims label. in what may be the most expensive separation in history thanks to their combined wealth. Kanye West and Kim Kardashian engaged as rapper makes dramatic proposal at baseball stadium 1 Kanye West and Kim Kardashian engaged as rapper makes dramatic proposal at baseball stadium kimkardashianmarryme12210A.jpg Put a ring on it: Kim Kardashian shows off her engagement ring Twitter Engaged: Kanye West and Kim Kardashian AP Kardashian, who has been married to West for seven years and has four children with him, was also certified a billionaire last summer. Sales for Yeezys Adidas trainers have continued to grow despite tough trading conditions due to the pandemic. Figures obtained by Bloomberg suggest annual revenue increased by 31 per cent to nearly $1.7bn (1.5bn). West also has $122m (87m) in cash and stock. His music catalogue is said to be worth $110.5m (79m). The pair have reportedly spent little time together in recent months, with West, 43, said to be spending most of the time at his home in Wyoming and Kardashian West, 40, opting to stay primarily in Los Angeles The couple tied the knot at a lavish ceremony in Florence Italy in May 2014. They had been friends for years prior to their marriage, with West appearing in a 2010 episode of Kourtney And Kim Take New York. They began dating in 2012 while Kardashian was still legally married to professional basketball player Kris Humphries. They have had four children together since 2013 - North, seven, Saint, five, Chicago, three, and Psalm, one. During the latter half of 2020, reports surfaced that the marriage was in difficulty. Those rumours reached fever pitch in January, with multiple US outlets suggesting divorce was imminent, claiming West had been living at his ranch in Wyoming while Kardashian had been with the children in California. Much of the split is expected to be revealed in the final season of Keeping Up With The Kardashians which premieres in the US tonight. It will be available in the UK via the Hayu streaming service. MORE ABOUT