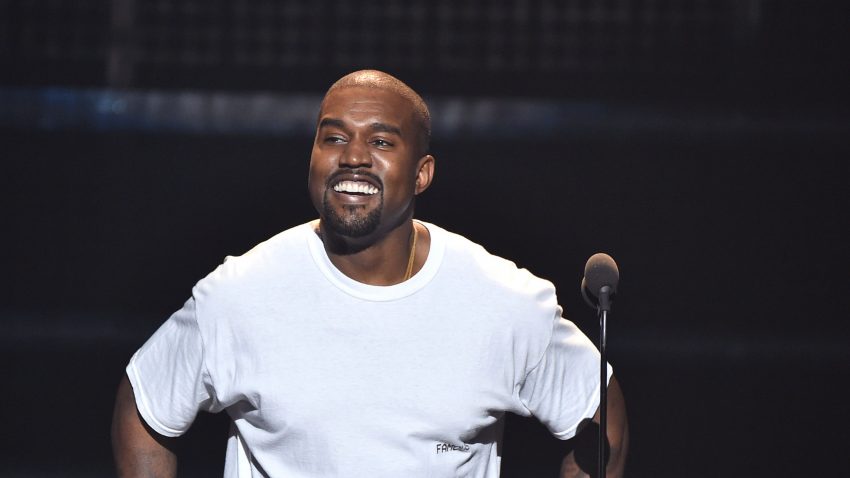 Kanye West is suing the store for attempting to sell ripoff versions of his new Adidas YEEZY Foam Runners. The music and fashion icon made the claim in Los Angeles County Superior Court Thursday, citing Californias Unfair Competition Law, which prohibits fraudulent or deceptive business practices. Visit streaming.thesource.com for more information According to legal documents obtained by TMZ Kanye and his company, Yeezy, claim the retail giant copied his famous Yeezy Foam Runner and left customers confused about whether they were buying the real thing or an imitation. The YEEZY Foam Runners, which hit the market in June of 2020, immediately sold out for $75 a pair, and Kanye claims that because Walmart is selling an unauthorized exact copy for little under $25, its causing the YEEZY brand to lose hundreds of millions of dollars in sales by doing so. A spokesperson from Walmart responded in a statement saying that The product referenced in the complaint is not sold by Walmart, but rather by third party Marketplace sellers. We take allegations like this seriously and are reviewing the claim. We will respond in court as appropriate after we have been served with the complaint. Advertisement