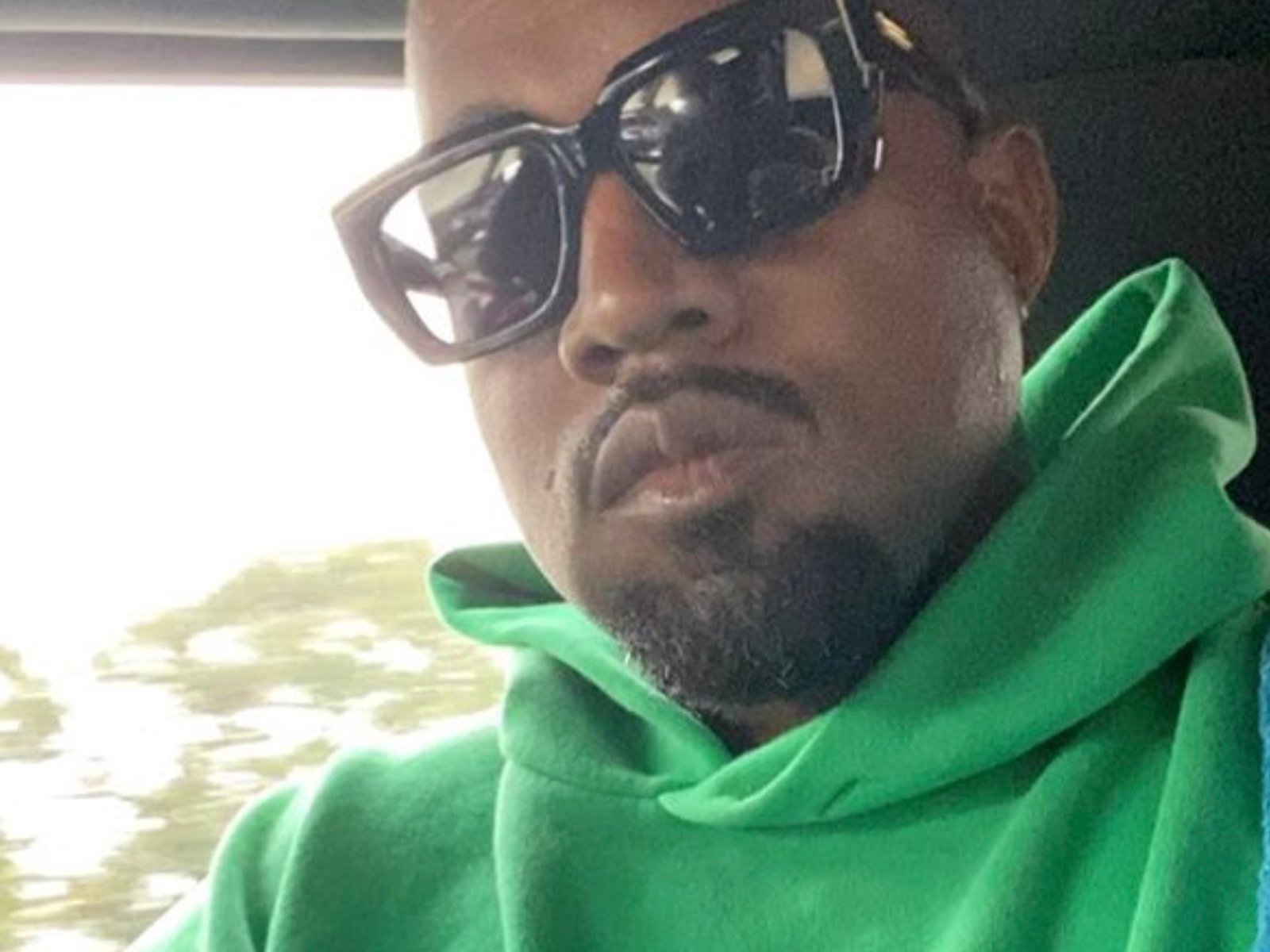 Hip-hop mogul Kanye West is causing a stir again when it comes to models. The rap superstar has reportedly been spending some significant time with supermodel I

May 26, 2021 Kanye West Is Still Wearing His Wedding Band In April 2021, We The Best CEO DJ Khaled posted a pic of Kanye West on Instagram after Kanye had dropped by Khaleds house for a surprise visit. Never mind that two of the games biggest producers were in the same studio together a lot of people focused on the fact that Kanye was wearing his wedding ring in the pic. TRUE STORY: KANYE STOPPED BY MY HOUSE AT 8 AM THE OTHER DAY! I DIDNT KNOW HE WAS COMING! Kanye Reveals His Dating Preferences Post-Kim Kardashian In late April 2021, Kanye was believed to be moving on from his marriageand ready to date again. According to Page Six Ye made it known that hed prefer his next relationship be with someone who is an artist and a creative person, who can speak the same language.