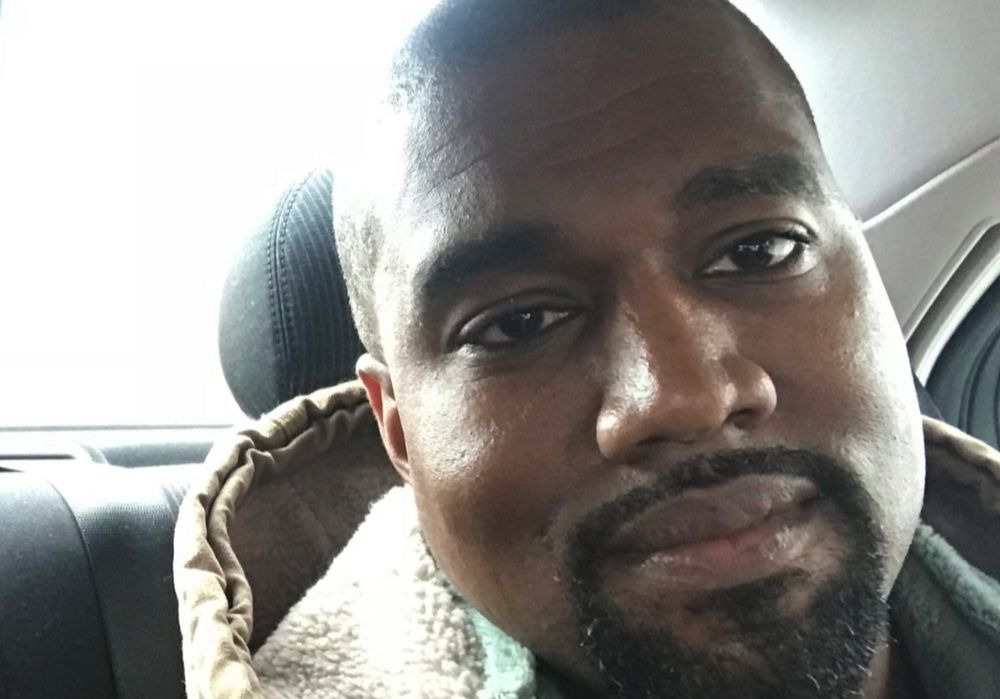 Legendary rapper Kanye West has people more than a little concerned with his latest fashion choice. The hip-hop icon was seen wearing what appeared to be a clot

Business of Fashion now reports Gap is confident that the line is on track to launch by the end of June this year. Kanyes logo itself has clearly taken inspirationfrom GAPs own classic logo, as it features the same white block font centered in a blue square. Yeezy previously tweeted out what seems to be the same YZY logo design last year, back when the brand partnership was originally announced. Kanye West Swears Hes Rocking Js Again In 2020, Yeezy went to his Twitter pageto single out both iconic fashion and apparel brands GAP and Adidas. Kanye said both powerhouses would have to make him an official board member before he would support their products. IM WEARING JORDANS TILL IM ON THE BOARD OF ADIDAS IM NOT RELEASING NOTHING ON GAP TILL IM ON THE BOARD -Kanye Wests Twitter Yeezy Exposes GAP and ADIDAS In September 2020, the G.O.O.D Music boss went to his Twitter pageand didnt hold back on singling out both GAP and ADIDAS. Ye made things extra personal by referencing the Black Lives Matter movement in his tweet. I DONT HAVE A BOARD SEAT AT GAP I DONT HAVE A BOARD SEAT AT ADIDAS BLACK BOARD SEATS MATTER