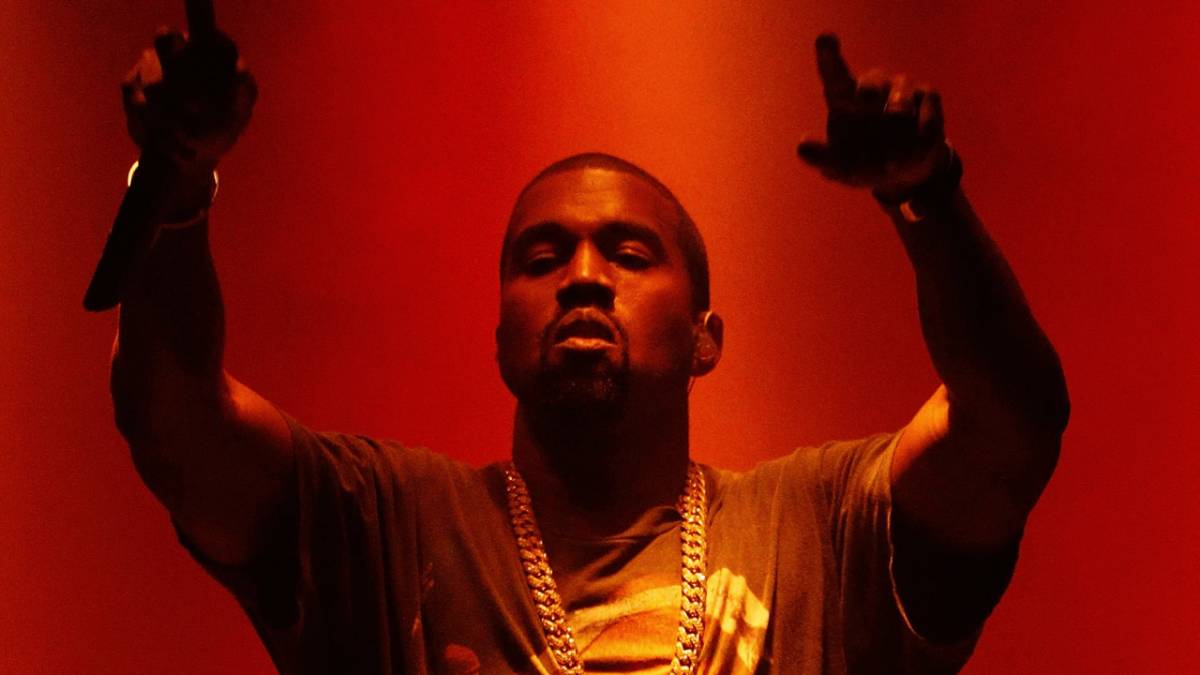 Kanye West has revealed 'Donda 2' is dropping in February 2022, less than six months after 'Donda,' and is being executive produced by Future.

revealed work on the album had begun , Kanye has announced its release date. On Thursday (January 27), the Chicago rap icon took to Instagram to confirm Donda 2 is dropping on February 22. Whats more, the album is being executive produced by Future DONDA2 COMING 2 22 22 EXECUTIVE PRODUCED BY FUTURE, Ye wrote along with an image of a billboardstyled as a burning house, a nod to the replica of his childhood home he set alightduring his Donda listening session in Chicago last summer. A post shared by ye (@kanyewest) Further details surrounding Donda 2 remain scarce, but Kanye West has teased a collaboration with Memphis rap star Moneybagg Yo requesting his vocals for a song via text earlier this month. Ye has also been spotted in the studiowith the likes of Pusha T, A$AP Rocky, The Game, Big Sean, Fivio Foreign, Hit-Boy, Scarface, DJ Khaled, will.i.am and NFL star Antonio Brown in recent weeks.