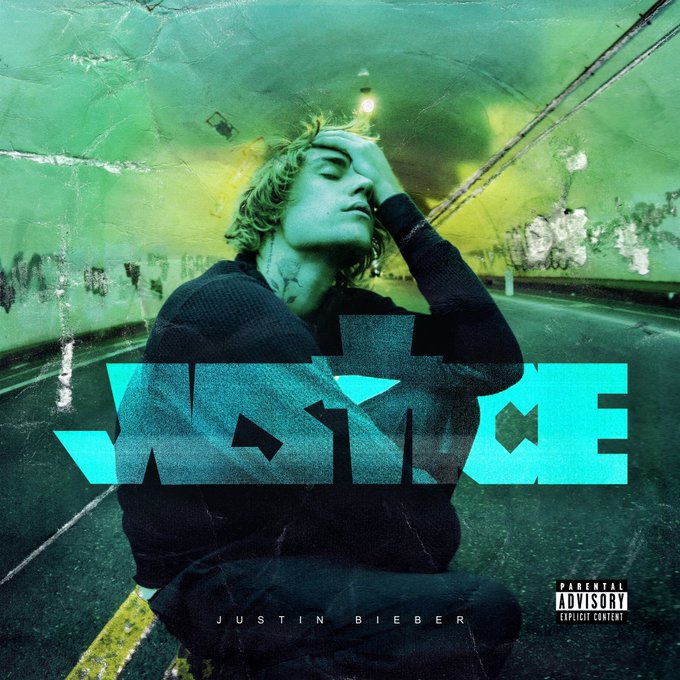 Justin Bieber is under scrutiny for including words and speeches of Dr. Martin Luther King Jr. in the release of his new album Justice.

Vogue . Being Canadian, it wasnt so much a part of my culture this speech was actually during the time when a feeling that he was going to die for the cause, and what he was standing up against was ultimately racism and division. I think his message was that a lot of people can be afraid to stand up for what is right, but if youre not standing up for justice for what is right what are you doing with your life? Im sorry to get so deep, but these are the times were living in. Thats why I wanted to make this album because I think its very timely and very necessary. The album breaks the record as the album to hit #1 in most countries in Apple Music history and has 1 billion total streams on Spotify. . 's 'Justice' breaks the record as the album to hit #1 in the most countries in Apple Music history. chart data (@chartdata)