Juicy J Invests His Watch Money Into $2B Project 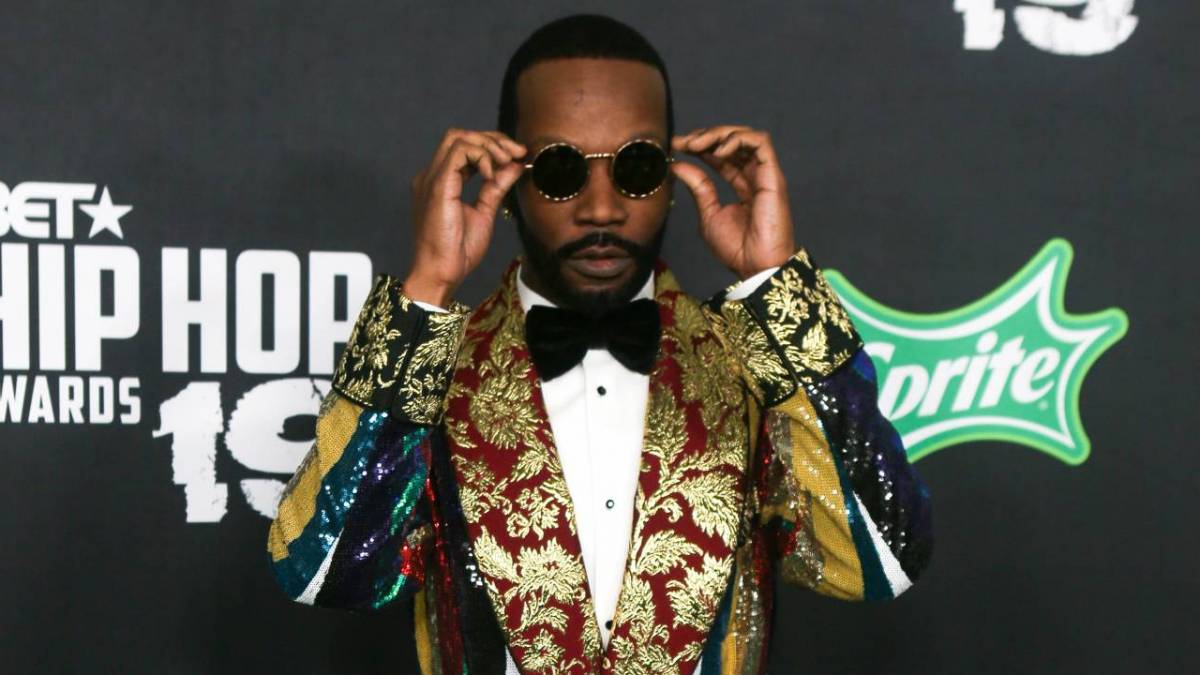 Juicy J has done enough of making the lavish purchases in his career, but the Three 6 Mafia legend made a shrewd business move by deciding to invest in the solar power firm named Heliogen.

Juicy J has done his fair share of making lavish purchases over the course of his decorated career, but the Three 6 Mafia OG made a shrewd business move by deciding to invest in a solar power firm named Heliogen which reportedlyreceived a $2 billion valuation. I was gonna buy a moissanite diamond watch but i decided to invest the money in a huge operation, Juicy J bragged with the caption of his post. A post shared by Juicy J (@juicyj) Moissanite is a diamond simulant in the gem family but not exactly a real diamond. The Memphis native wants his fans to understand how a business move, which isnt always the cool thing to do, could be much more lucrative than flexing with a bedazzled watch or iced-out chain. Founded by Bill Gross in 2013, is looking to replace fossil fuels that uses mirrors that are positioned with artificial intelligence to reflect sunlight at a small receiver, generating an intense heat. Phyllis Newhouses Athena SPAC Taking Solar Firm Heliogen Public In $2 Billion Deal https://t.co/jqkJEQ3wwE