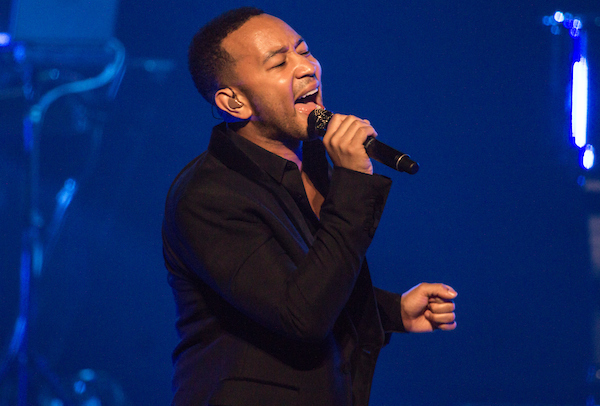 source sports John Legend wants to see more African American coaches in the NFL. Currently, there are only two Black head coaches in the NFL. The extremely short-list includes Super Bowl Champion Mike Tomlin for the Pittsburgh Steelers and Miami Dolphins Brian Flores. The 2020-21 season began with only three. After the Chargers fired Anthony Lynn from his position, there are only two. Visit streaming.thesource.com for more information It is not news that the Kansas City Chiefs have dominated the NFL over the past two seasons with the super surge in Patrick Mahomes development. After winning an MVP and Super Bowl, Mahomes signed the greatest contract in American sports history. Following Sunday nights win in the AFC Championship, the 25-year-old quarterback is headed to a consecutive Super Bowls. While Mahomes skill level is beyond astronomical proportion, some of the credit for his development is a testament to the Chiefs organization and coaches. Advertisement Andy Reid is KCs head coach and their offensive coordinator is Eric Bieniemy. Bieniemy joined the Cheifs back in 2013 as the running backs coaching before being promoted to Offensive Coordinator in 2018. Due to the Chiefs success, Bieniemy has drawn attention from NFL teams with head coaching vacancies. We can tell you one thing. John Legend is an advocate for Bieniemy and took to Twitter to express it. Hire. Eric. Bieniemy.