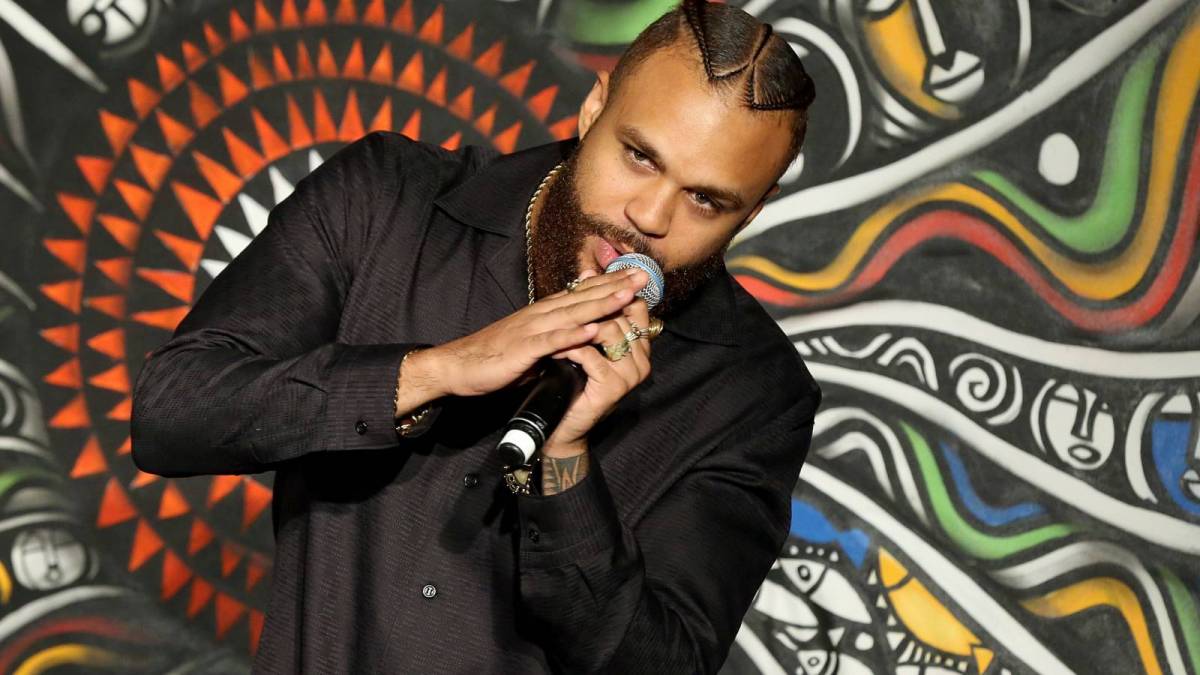 Jidenna has been laying relatively low lately but recently popped up with tweet that set Twitter ablaze when he revealed an 'Aquaman' style photo shoot.

Jidenna has been laying relatively low lately but recently popped up with tweet that set Twitter ablaze. On Tuesday (May 18), the 36-year-old rapper/singer became a trending topic after he shared a pair of photos of himself to the social media platform that immediately drew comparisons to Jason Momoas character in the DC Comics film Aquaman. Rocking long curly hair, a large tribal tattoo on his left arm and henna on his hand, Jidenna appeared slightly more muscular than in the past, leading plenty of women (and yes, some men) to comment on his physique. You look more like Jason Momoa more than Jason Momoa looks like Jason Momoa, one person wrote, while another said, You look to be the next Aquaman? I dont know where the stars is at but I know where Im at.