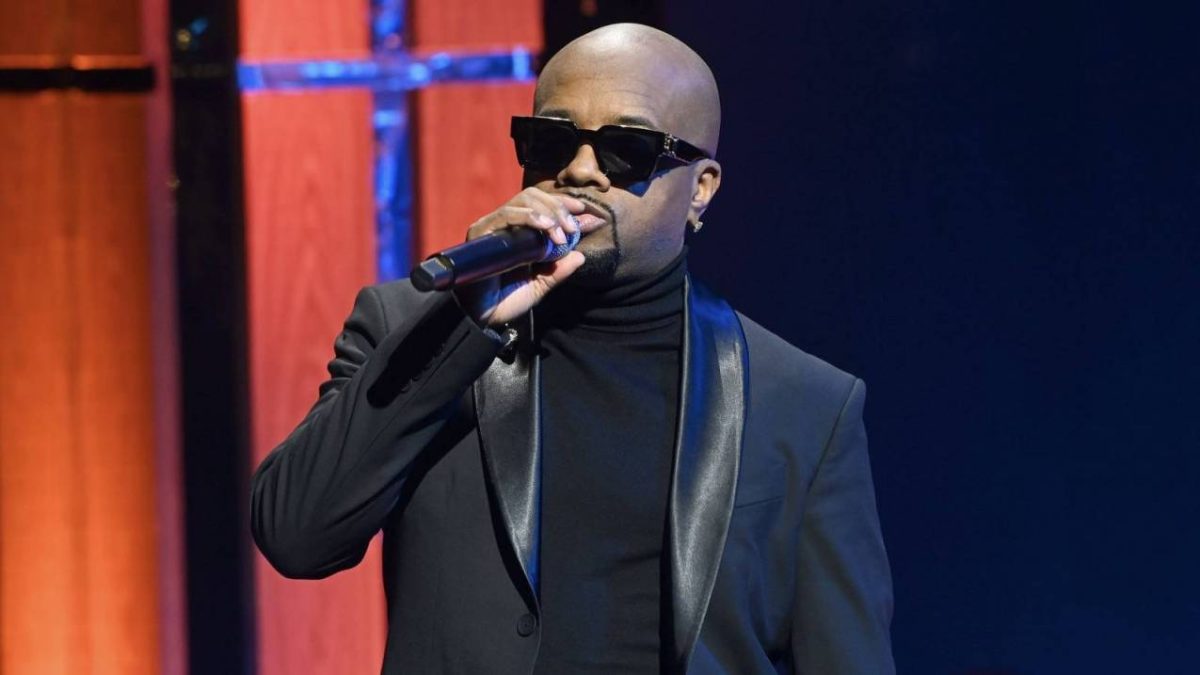 Jermaine Dupri has made it clear he's not impressed with the current state of Hip Hop, adding that even in Atlanta they have a lack of rap superstars.

Jermaine Dupri has made it clear that hes not too impressed with the current state of Hip Hop. In an interview with VIBE published on Monday (January 9), the legendary producer expounded on his thoughts when he was asked why he has been producing more on the R&B side in recent years. I feel like Hip-Hop is definitely hurting and needs reviving, JD said. I have to go ahead and say this: For the last 20 years Atlantas always had at least five to six top rappers at one time. Right now, Atlantas dropped down to two top artists: Lil Baby and Future. Theres a lot of talent in the city still, he continued. I dont want anybody to screw what Im saying, but that top tier where you have Ludacris, Jeezy, 2 Chainz, Migos, Future, Lil Baby I mean, at one point, all of this was Atlanta. This was where all the top-tier rap artists came from. He added: Im not talking about artists that just make records, but No. 1 songs. Artists that people feel like define the game. Rap to me became a little stale, but Ive never stopped making rap records. As a producer, people continue to want me to produce R&B records. He wrapped up his thoughts by revealing that he has something in the works on the Hip Hip side. I do want to say this: Im dropping a rap project with Curren$y. So you got it here first. JD expressed similar sentiments in November when the American Music Awards pulled the plug on Chris Browns Michael Jackson tribute, though he included Black music as a whole and not just Hip Hop. If the American Music Awards canceled the Chris Brown performance, Jermaine Dupri said in the clip, then that means they canceled the 40th anniversary of Thriller. Which means they canceled the Michael Jackson tribute. Black Music, we in trouble. He added in the caption: Remember I told you. Elsewhere in the interview with VIBE, Jermaine Dupri once again talked about wanting to work with Drake as he previously mentioned during a conversation with HipHopDX at the 2022 Soul Train Awards. Drake is another one , JD said. I feel like Drake has yet to make the R&B record that he actually wants to make. I think he makes amazing music. If I had an opportunity to collaborate with him, I do believe that we could offer Drake something that he hasnt stepped into that might make him do something that we havent seen as well. Subscribe to DX Newsletter