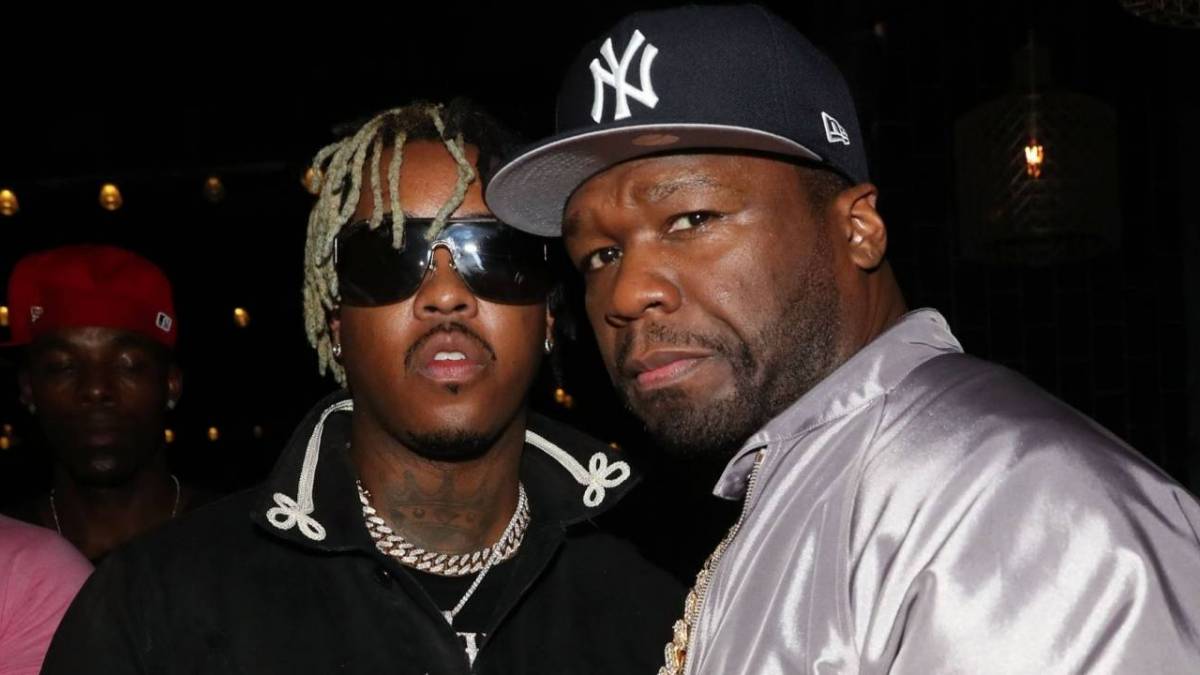 50 Cent's Power universe just made another addition to the cast from the music world. The Hollywood Reporter revealed on Friday (May 21) that Jeremih is set to have a role inPower Book IV: Force.

50 Cents Power universe just made another superstar addition to the cast from the music world. The Hollywood Reporterrevealed on Friday (May 21) that Jeremihis set to have a role in Power Book IV: Force. Force is the spin-off led by Joseph Sikora playing Tommy Egan and is currently in production shooting in Chicago. Its expected to follow the second season of Power Book II: Ghost and Power Book III: Raising Kanan,which is centered around 50 Cents characters roots. Jeremih will be playing the role of Elijah, who reportedly is a high-ranking member of the CBI, but knows the drug game well and isnt afraid to mix it up and get involved. Hell do anything to prove his loyalty to the shows Sampson brothers. The Dont Tell Em singer was hospitalized with a severe case of COVID-19in November 2020. After a few weeks battling the coronavirus, Jeremih was released from the hospital in December after a near-fatal affair. 50 Cent often checked in on the R&B star and provided updates to the public.