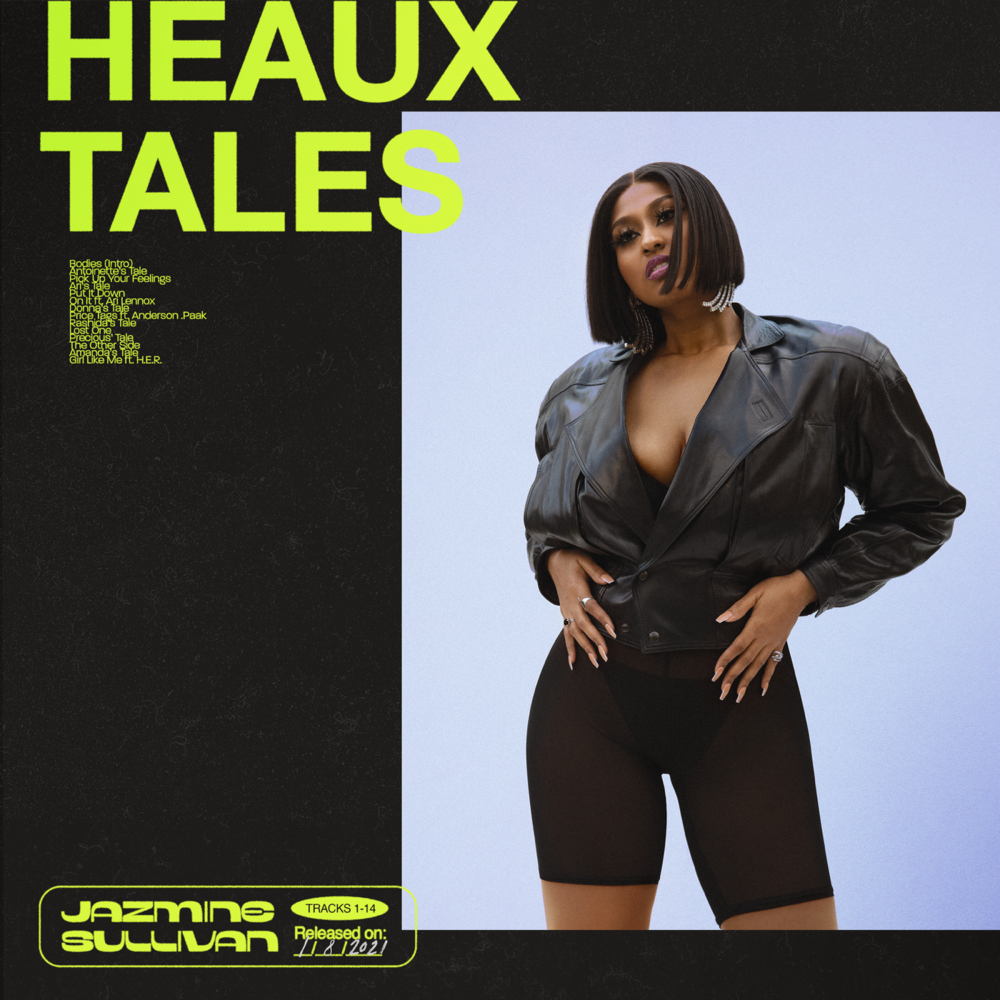 After six long years, Jazmine Sullivan has finally blessed us with a project and fans couldnt be more grateful.

Hip Hop News | Trending Hip Hop Stories BY MISS WRIGHT After six long years, Jazmine Sullivan has finally blessed us with a project and fans couldnt be more grateful. Heaux Tales dropped on Friday, January 8th and its everything we needed and more. The EP is exactly what it sounds like and some; Jazmine redefines the word heaux by giving you various perspectives and being unapologetically real. The project consists of 14 tracks, narrated and woven together by the short stories of six different women in the form of an interlude. Advertisement It features Ari Lennox, Anderson .Paak and H.E.R., whos featured song, Girl Like Me, dropped a little before the album. We also heard Lost One and Pick Up Your Feelings in the months before its release, yet, when put together with the rest of the songs, the project in its entirety has the fluidity of a short film. So much so, that Jazmine actually suggested creating a short film for the project while simultaneously shooting her shot at Issa Rae to possibly assist From the looks of it, it worked, and hopefully, we can expect Heaux Tales the short film, in the near future. The EP is worthy of a film for more reasons than its flow as a story. The Philadelphia artist challenges double standards on various fronts in ways that are both musically spine-chilling yet, still catchy. .