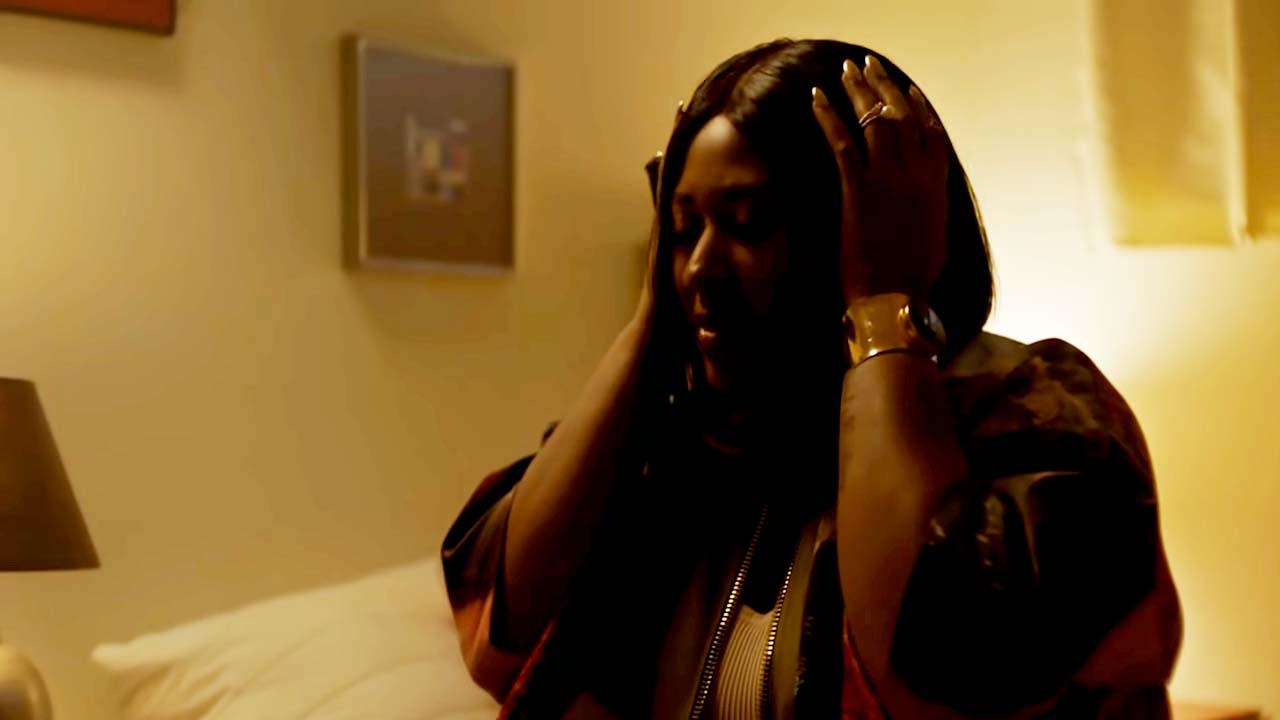 Jazmine Sullivan has more tales to tell. The R&B singer announced a release date for the deluxe edition of last years Heaux Tales. That means

Share The R&B singer announced a release date for the deluxe edition of last years Heaux Tales. That means more songs of love, lust, pain, and a lovers revenge. Heaux Tales, Mo Tales: The Deluxe will drop on February 11 and features a new song called Tragic and a guest appearance from U.S. Representative Maxine Waters. The sultry songstress had previously announced her North American Heaux Tales Tourthat is starting on Valentines Day. Heaux Tales was critically well-received and won several awards. Previously unsung in her accomplishments, Sullivan won the Soul Train Award for Album/Mixtape of the Year and the BET Award For Album of the Year in 2021. A post shared by Jazmine Sullivan (@jazminesullivan) Back in 2011, Jazmine Sullivan unexpectedly announced she is quitting music She explained her reason behind hanging up the microphone after releasing only two solo albums saying I promised myself when it wasnt fun anymore, i wouldnt do it.