Jay Z, Tina Turner, and LL Cool J Among Inductees Into the Rock and Roll Hall of Fame 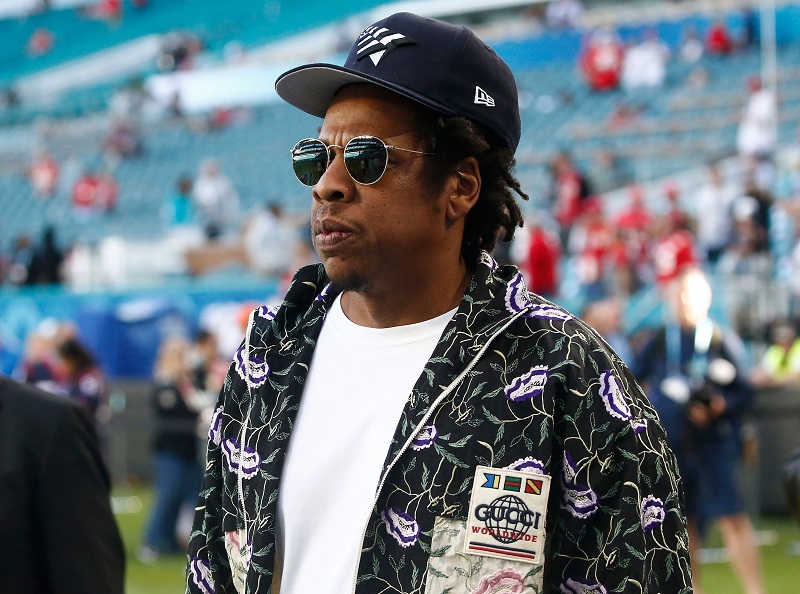 Early Wednesday morning, it was announced that Jay-Z, Tina Turner, and LL Cool J will be inducted into the Rock and Roll Hall of Fame.

Visit streaming.thesource.com for more information Jay-Zs induction is notable because this is the first year he became eligible for nomination. This diverse class of talented inductees reflects the Halls ongoing commitment to honor artists whose music created the sound of youth culture, John Sykes, chairman of the Rock & Roll Hall of Fame Foundation, said in a press release on Wednesday. It will make for an unforgettable live celebration of music in October at this years Induction Ceremony in Cleveland. Advertisement Tina Turner will also join Jay-Z in the performers category. This would mark Turners second inductioninto the Rock and Roll Hall of Fame. The first time she was inducted was in 1991 as a part of the duo, Ike and Tina Turner. Now, she will be inducted as a solo artist. LL Cool J has been nominated multiple times but has failed to get to the final round of inductees. Now, he will be among three artists receiving the Musical Excellence award. Kraftwerk, Charley Patton, and Gil Scott-Heron will also be honored with the Early Influence Award, while Clarence Avant has been selected for the Ahmet Ertegun Award. Among those who were nominated but not chosen for induction are Mary J. Blige, Chaka Khan, Fela Kuti, Dionne Warwick, and Rage Against the Machine. About The Author