JAY-Z, Diddy + Nas In Agreement About Next King Of NY SOHH.com 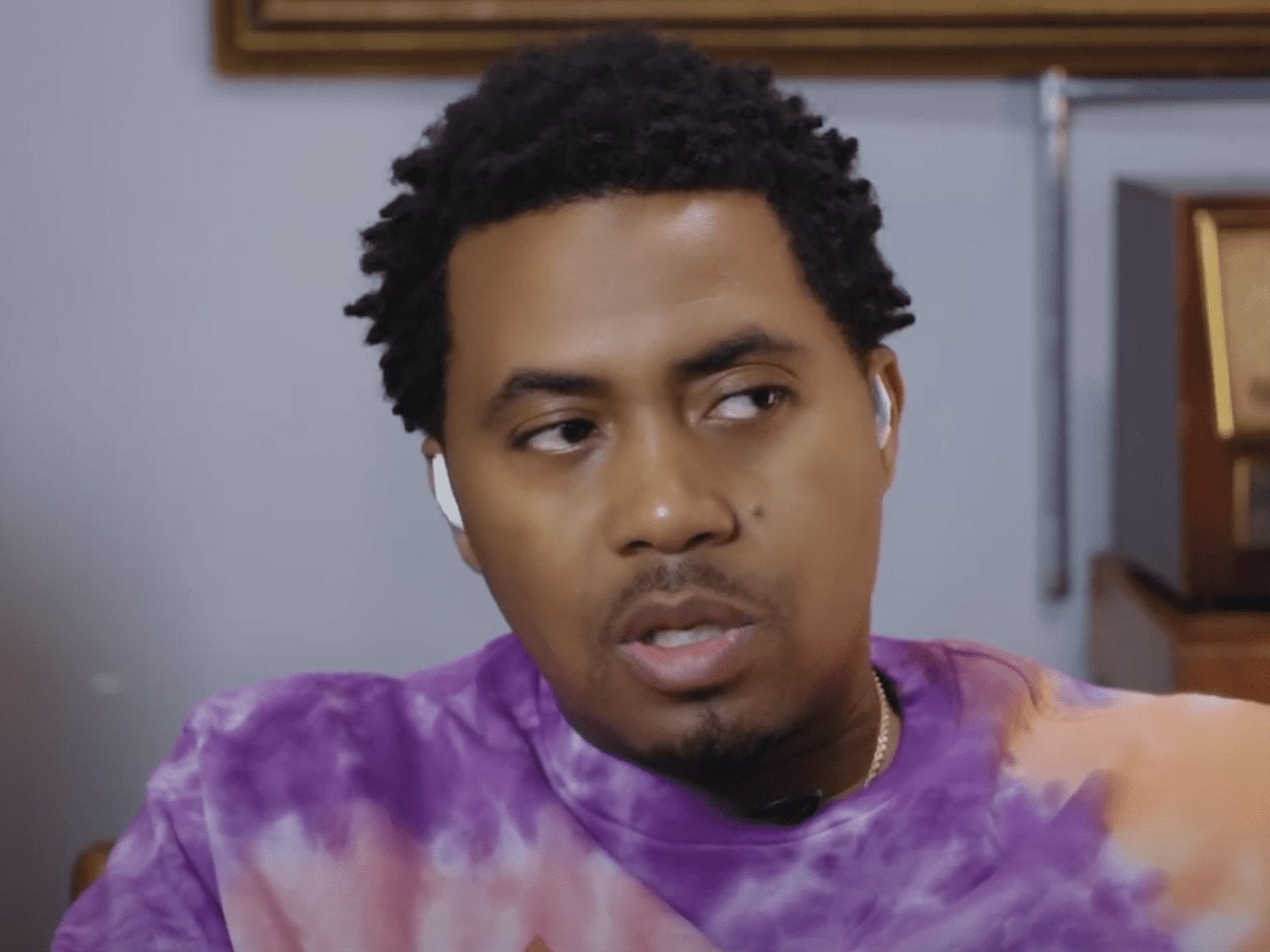 Three of New York's finest have formed a hip-hop dream collaboration. JAY-Z, Diddy and Nas haven't come together to make music, however; they're linking up to e

Share Rap Heavyweights Support Mayoral Candidate Ray McGuire has a chance to become only the second Black mayor in NYC history. (David Dinkins was the first, serving from 1990-93.) McGuire has three degrees from Harvard, built a successful career on Wall Street, and hes got ties to Barack Obama. Some influential New Yorkers have his back, including hip-hop icons JAY-Z (representing Brooklyn), Diddy (Harlem) and Nas (Queens). New York is in a state of emergency. New York could be the first city that really does something bold to take care of the people. Thats why I was excited about this conversation, just knowing Ray. (Diddy) Diddy Pens Open Letter To Corporate America Diddy is committed to using his platform to make a difference. The founder of the REVOLT media company posted an open letter to Corporate Americacalling out big businesses for profiting off Black culture without paying it forward. In 2019, brands spent $239 billion on advertising. Less than 1% of that was invested in Black-owned media companies. Out of the roughly $3 billion General Motors spent on advertising, we estimate only $10 million was invested in Black-owned media. Only $10 million out of $3 billion! Like the rest of Corporate America, General Motors is telling us to sit down, shut up and be happy with what we get. A post shared by LOVE (@diddy) Diddy Demands Radical Change The letter concludes with Diddy demanding corporations reinvest in the same communities from which they profit. He writes radical change is the only option to fix the inequity. If the Black community represents 15% of your revenue, Black-owned media should receive at least 15% of the advertising spend. The same way you understand the power of our dollars, we understand our power to take them away from any corporation that doesnt give us the economic inclusion we deserve. We are prepared to weaponize our dollars. Launching A Black Political Party During the 2020 election season, Diddy announced plans to create a new political partyand political action committee for Black people. It would be made up of both Republican and Democratic elected officials. Things have got too serious. It would be irresponsible of me to have us hold our vote hostage. But it would also be irresponsible of me to let this moment go by and not make sure going forward we are doing what it takes to own our politics. We need to get Biden in and hold him accountable. Trump has taken things too far. As Black people, we arent even a topic of real discussion. We can no longer stand for doing the same thing over and over expecting different results. Thats insanity! Its time we unify. So, Im launching one of the boldest things Ive ever launched. Im launching a Black political party with some young Black elected officials and activists. Its called @OurBlackParty , it doesnt matter if you are Republican or Democrat -Diddys