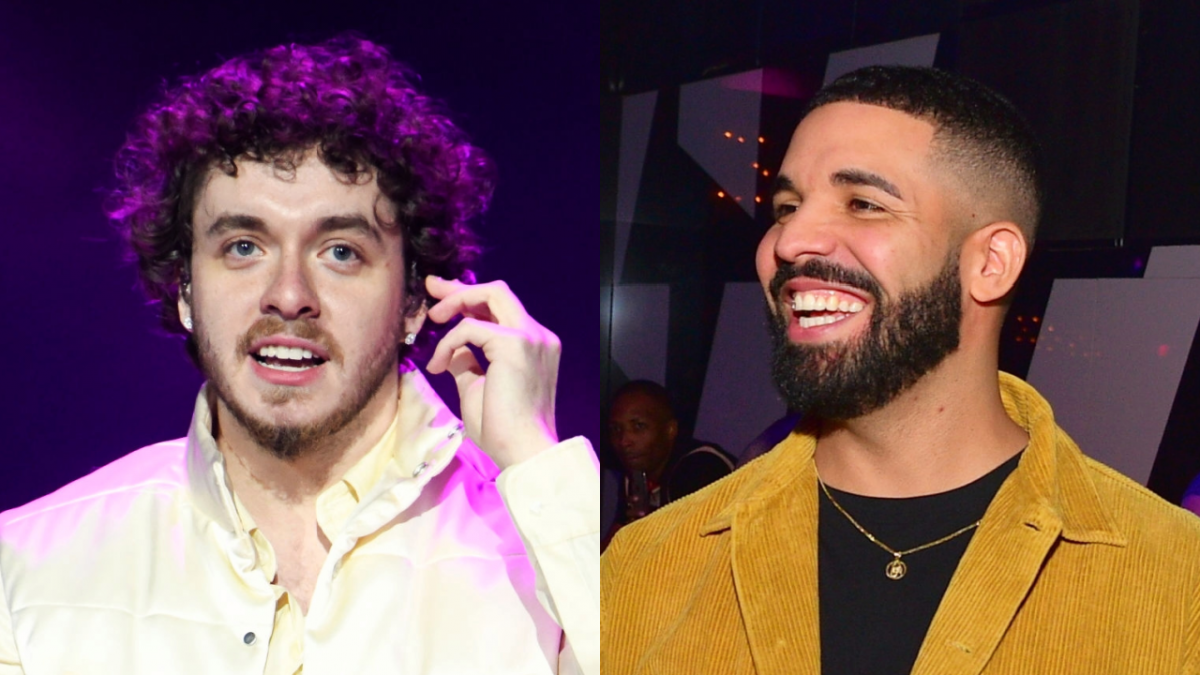 Jack Harlow called it 'a dream come true' after spotting his 'idol' Drake in the crowd of his sold-out show at Toronto's History Tuesday (November 16).

Astrida Valigorsky/Getty Images | Prince Williams/WireImage Jack Harlow Reacts To His 'Idol' Drake Attending His Toronto Concert Published on:Nov 17, 2021, 3:46 AM by 1 Toronto, ON Jack Harlowhas no shortage of famous fans, with Hip Hop heavyweights such as Eminem Kendrick Lamarand Snoop Dogghaving co-signed the charismatic Louisville, Kentucky native. But getting love from his idols is still a pinch-yourself moment for young Jack. On Tuesday night (November 16), the 23-year-old rapper brought his headlining Crme De La Crme Tourto Toronto as he performed at History, the citys brand spanking new 2,500-capacity venue that has backing from Drake and Live Nation Canada. Halfway through his performance, Harlow spotted a familiar face in the sold-out crowd as he noticed Drakeenjoying his show from the upper level. At the end of his set, the WHATS POPPIN rapper took a moment to acknowledge the 6 Gods presence, calling it a dream come true that his idol pulled up to his show. A post shared by @lovefordrake_ Tonight was a dream come true for me for more than one reason, he told the crowd before signing off. First off, you sold this bitch out. Second, I was halfway through my performance when I looked up and I seen my idol looking at me, man Toronto, make some noise for the GOAT one time. Drake showed his appreciation for the shout-out by holding his hands to his chest and bowing his head. A post shared by @lovefordrake_ Jack Harlow has made no secret of his admiration for Drake. During a recent sit-down with comedian Druski, he named Drizzy as his pick for the greatest rapper of all time Hes also cited the 6 God as one of his biggest influencesalongside Andr 3000, Lil Wayne Eminemand JAY-Z The love is clearly mutual. In addition to catching his show in Toronto, Drake praised a video of Jack Harlow rapping as a kidthat surfaced online earlier this year, commenting Hardddddddd on an Instagram post.