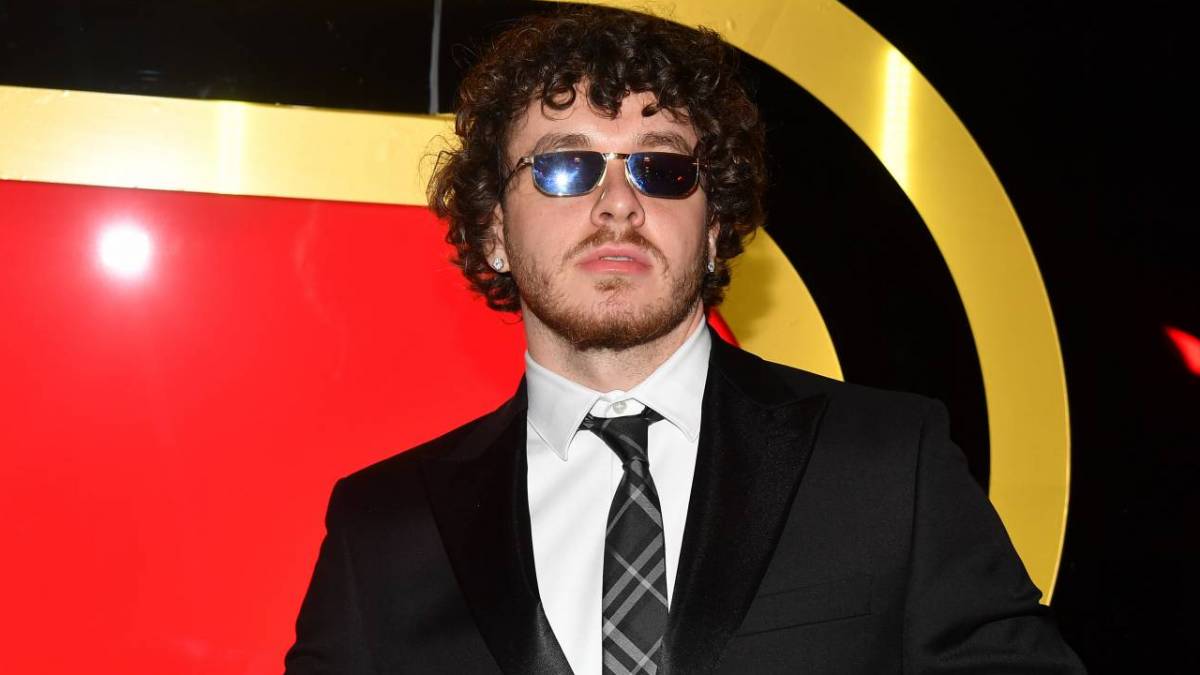 After elevating his star power in 2020, Jack Harlow is hitting the road once again. The Louisville native announced plans for theCrme De La Crme Tour on Tuesday (June 22) set for this fall.

Jack Harlow Announces Crme De La Crme Tour Presented By Rolling Loud Published on:Jun 22, 2021, 1:27 PM by 0 After elevating his star power in 2020, Jack Harlowis hitting the road once again. The Louisville native announced plans for the Crme De La Crme Tour on Tuesday (June 22) set for this fall. Presented by Rolling Loud and Live Nation, Jack Harlow kicks off the U.S. on September 8 in Orlando. Other stops on the tour include Miami, Charlotte, Pittsburgh, Detroit, Philadelphia, Boston, New Orleans, Houston, Portland, Seattle, Cleveland, Toronto and wraps up in Indianapolis. Forgotten cities should sit tight because Harlow said more dates will be added and he has something special up his sleeve for his hometown. The Creme De La Creme Tour, he wrote to Instagram. Presale tickets available tomorrow at 10am local. For early accessclick the link in my bio and subscribe to the email list. I cant wait to see you. More cities and dates will be added. Hold tight. I got something extra special planned for Kentucky. View this post on Instagram A post shared by Jack Harlow (@jackharlow) Fans should visit Jack Harlows websitewhen pre-sale tickets will go on sale at 10 a.m. local time on Wednesday (June 23) while the rest hit the general public on Friday (June 25). Theres no information just yet on who will be supporting acts on the tour.