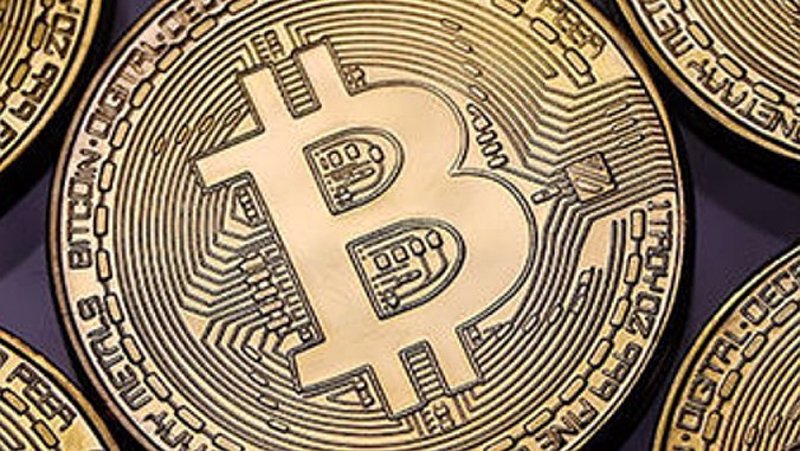 Twitter CEO Jack Dorsey and rapper Jay Z created an endowment to fund bitcoin development in which they have already put 500 bitcoin worth $23.6m.

Jack Dorsey, Jay Z to invest $23.6m in bitcoin development UNIVERSIDAD DE HAWAI EN MANOA - Archivo Twitter CEO Jack Dorsey and rapper Jay Z created an endowment to fund bitcoin development in which they have already put 500 bitcoin worth $23.6m. The endowment, which is called trust, will initially fund development in Africa and India, Dorsey said Friday. It will be set up as a blind irrevocable trust, Dorsey said, adding that the duo wont be giving any direction to the team, trust is looking to hire three board members. The mission of the fund is to make bitcoin the internets currency, a job description says. The announcement came as the Indian government was getting closer to introducing a law that would ban private cryptocurrencies in the country. Africa, most especially Nigeria, on the other hand, has experienced a surge in cryptocurrency transactions in recent years. Last year, Nigerians traded more than $500m worth of cryptocurrency on major local crypto exchanges. Dorseys other business, Square, already supports bitcoin and last year acquired about $50m worth of bitcoin for its corporate treasury. Advertising