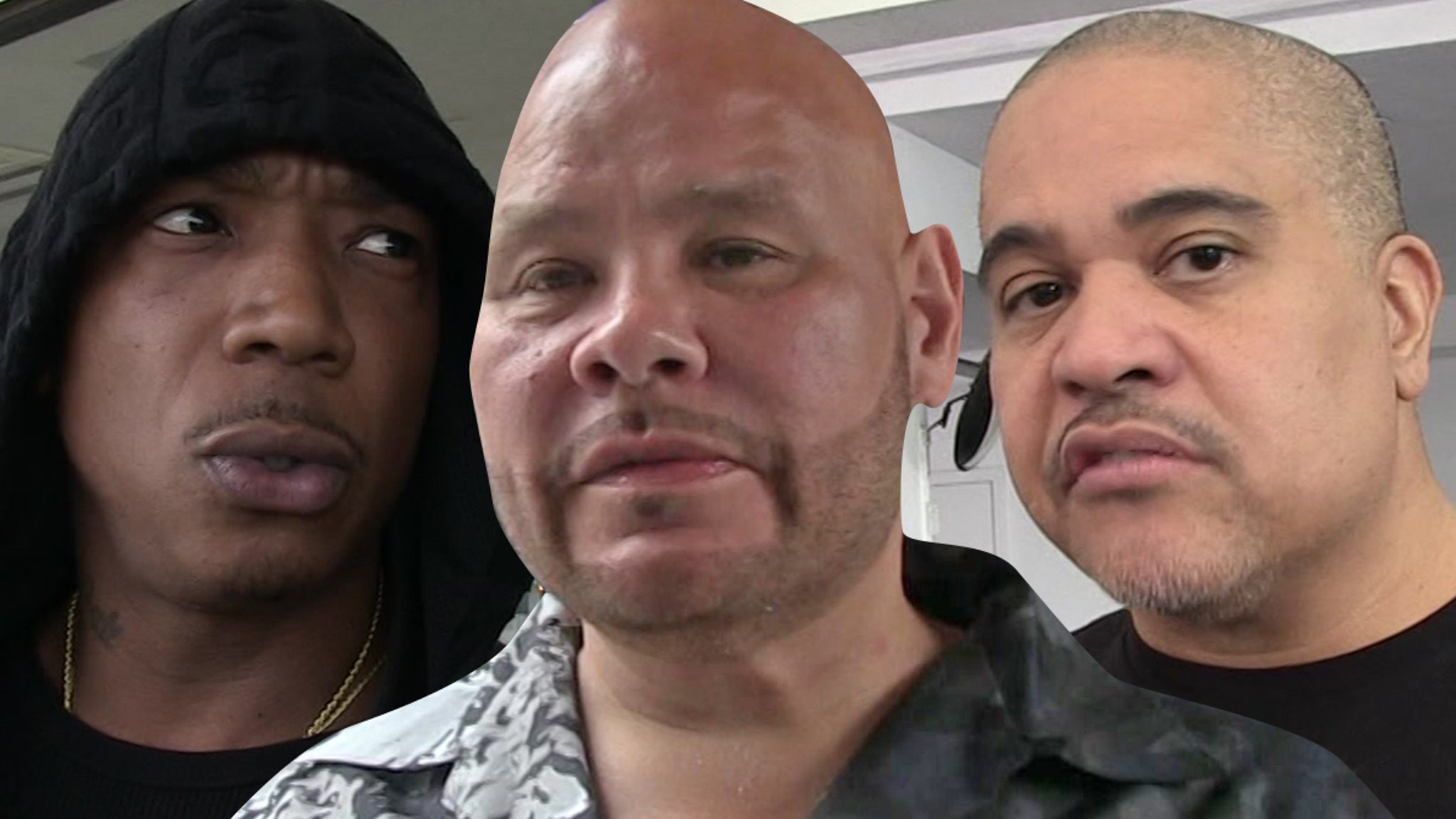 Ja Rule is defending his name against Fat Joes scorn after Joe Crack accused him of being a passive participant in Irv Gottis explosive Drink Champs interview about sleeping with Ashanti.

interview about sleeping with Ashanti. Fat Joe addresses the Irv/Ashanti situation. pic.twitter.com/hf5zCVTpGT Old Head Energy (@Cheamane) August 9, 2022 @Cheamane Fat Joe recently took to Instagram ... calling out both Irv and Ja referencing Gotti as a straight sucka for kissing and telling about his previously unknown relationship with Ashanti. But the Terror Squad leader didnt let Ja off the hook either slamming him for not silencing Irv before the interview got outta control. The Murder Inc. rapper hopped in the comments of Hollywood Unlocked on Tuesday to defend his own rep writing, STOP saying I didnt defend sis and all women when I clearly told Gotti stop calling Ashanti/women the B word same way I told Joe at Verzuz watch the interview before you talk sh*t NOW LEAVE ME TF OUT THESE GROWN FOLK BUSINESSES Irv has been taking all sorts of heat since the interview aired, a moment that Joe says tarnishes Irvs credibility regardless of his legendary work with Jay-Z, DMX and Murder Inc. Gotti aint over it pic.twitter.com/7eLW6RF0ou N.O.R.E (@noreaga) August 2, 2022 @noreaga We recently spoke to Judge Mathis, who even went a step further and says Ashanti wouldnt be foolish to pursue legal action if the fallout from the interview was causing her any stress. Play video content