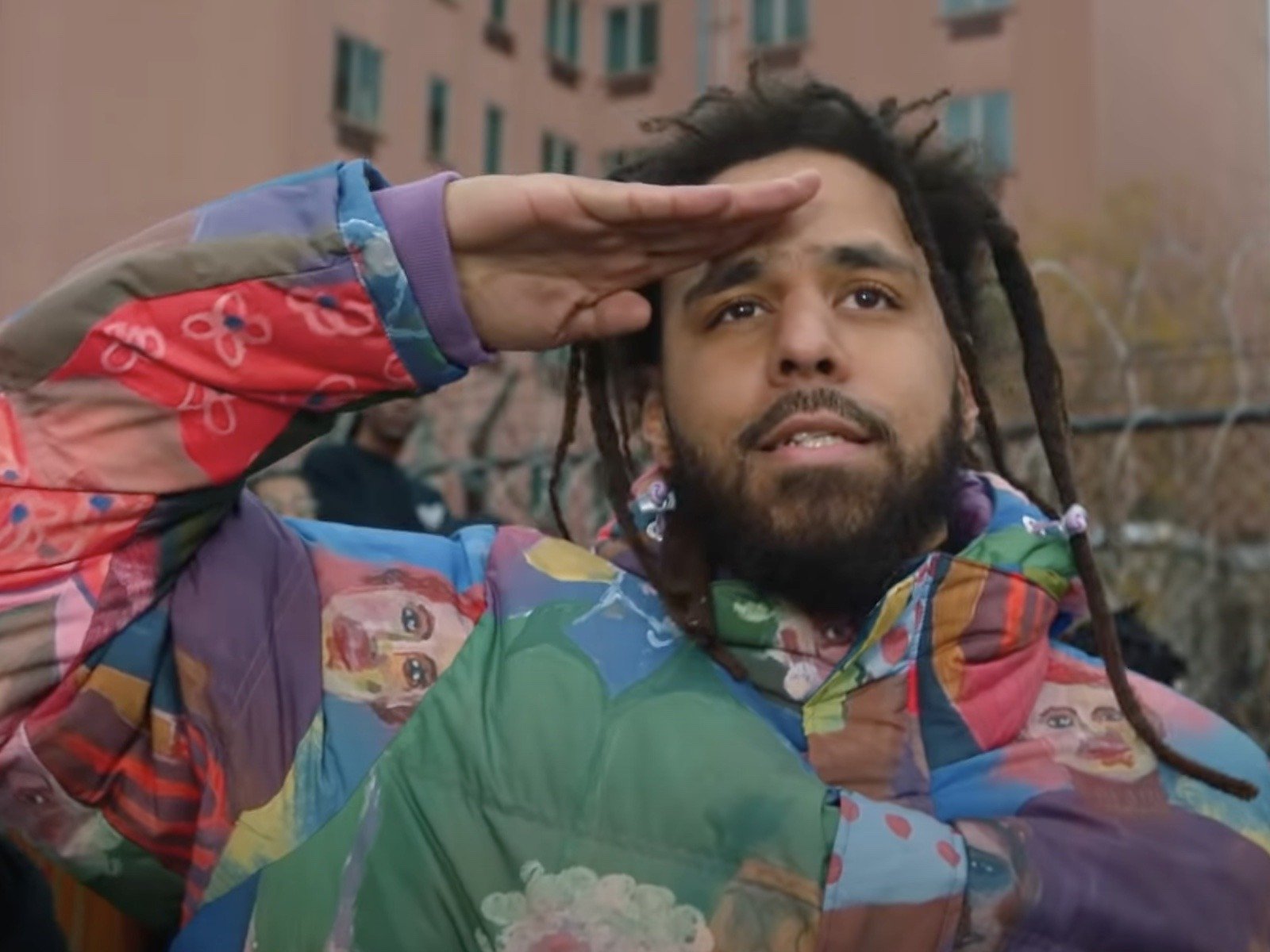 Dreamville boss J. Cole is gearing up for a hot winter. The hip-hop star headlines a heavy hip-hop line-up of talent set to take on the Rolling Loud California

The Dreamville social media pages also acknowledged Coles massive achievement Number 1 @realcoleworld @billboard #TheOffSeason #ColeWorld Cole Could Be Done W/ Rap After This Album Coles rap career is thriving. Despite putting out a chart-topping The Off-Season to universal praise, the Dreamville boss could actually be retiringfrom his day job sooner than later. Oh, bro, Im super comfortable with the potential of being done with this sh*t. But Im never going to say, Oh, this is my last album. Because I never know how Im going to feel two years, three years, four years down the line, 10 years down the line, but please believe, Im doing all this work for a reason. Im doing all this work to be at peace with,If I never did another album, Im cool.' Applying Pressure: The Off-Season Film Drops The hip-hop superstar hyped up anticipation for his sixth studio album by putting out his