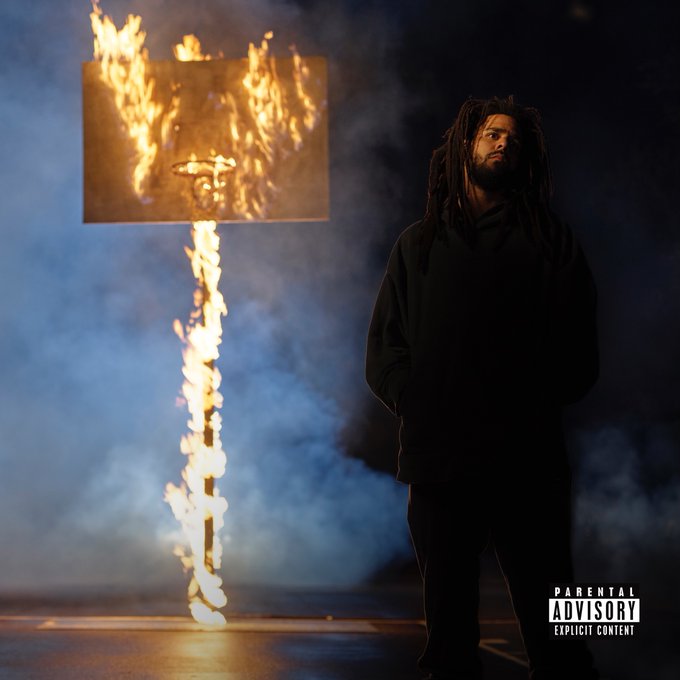 J. Cole has had the ears of Hip-Hop ready since announced The Off-Season for release today. The new album features Cam'ron, Lil Baby, 21 Savage and more across 12 songs.

Visit streaming.thesource.com for more information Just know this was years in the making, Cole stated when announcing the release of the effort. Earlier this week, J. Cole released Applying Pressure: The Off-Season documentary, which highlights the road to this album. He wnill also be headed off to Rwanda to play pro ball in the Basketball Africa League for three to six games starting on Sunday. Advertisement