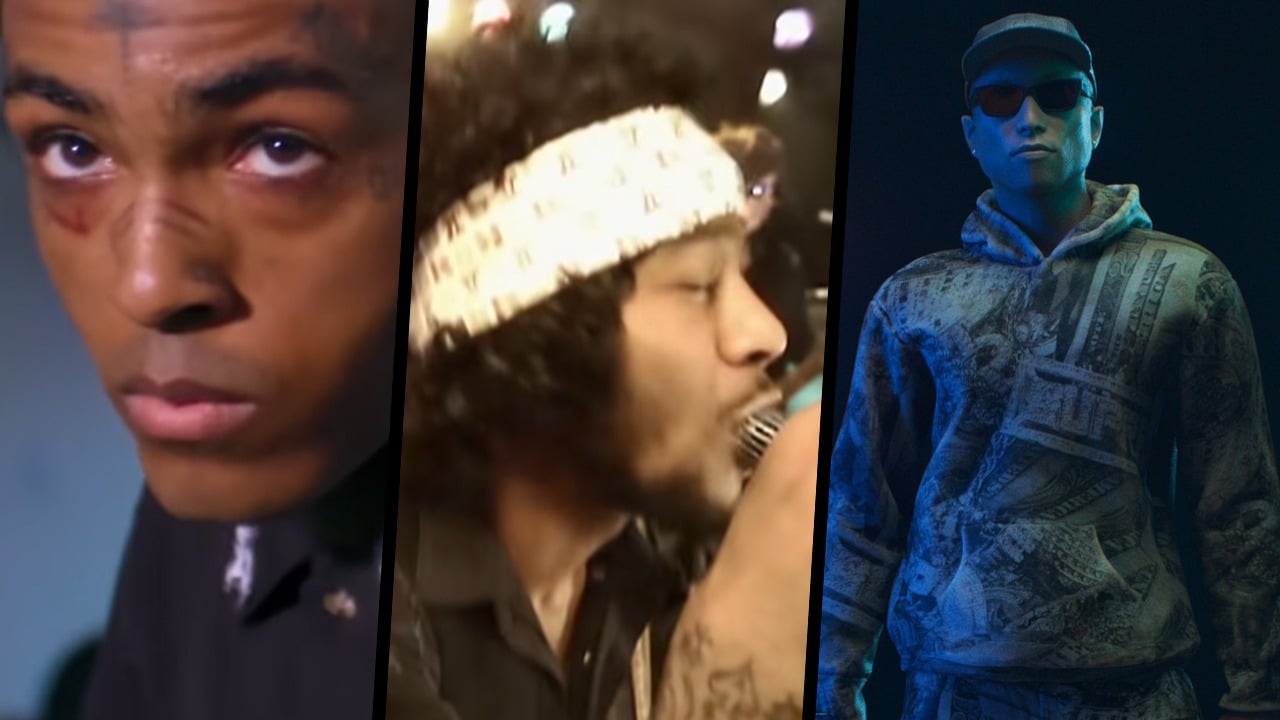 Another Friday, another anthology of songs hitting the waves that we think you should give a listen to. Schools are letting out, the beach is calling,

Share Schools are letting out, the beach is calling, and it is the season for loud music in earphones and moving cars. Enjoy these curated songs, including singles from old heads Kid Cudi and Pharrell, a posthumous album from XXXTentacion, and drop new and not-so-new kids on the bloc. By the way, did you catch the flava we shared last Friday? If you did not, you can here Lets get to what you came for. Enjoy your weekend. XXXTentacion Look At Me: The Album It is the age of the XXXTentacion with the constant diet of the late rappers content, from True Love (feat. Kanye West) dropping two weeks ago to the Hulu documentary about his rise to stardom. Now, a posthumous album. The 25-track album is a bold statement of his personhood, an invitation into his head, and a front-row seat into his thoughts. It also boasts collaborations with Kanye West. There is a conversation to be had, though. 2Pac, Biggie, Pop Smoke, and now XXXTentacion, are all artists on a meteoric rise, lost to the death and violence that characterizes hip-hop now. Is it time for something new? Kid Cudi Do What I Want Kid Cudi has finally dropped Do What I Want after dropping a teaser in 2020 on IG Live. The affirmative can-do song is an ode to positivity. It also shows that parting ways with Kanyehas not affected his genius lyrical abilities. Pharell feat. Tyler, the Creator & 21 Savage Cash In Cash Out The never-aging Pharrell hooked up with youngins Tyler, the Creator, and 21 Savage for this new sound. While Pharrell and Tyler have a history of collaboration, this is the Happy crooners first collaboration with 21 Savage. Juicy J feat. Pierre Bourne This Fronto Juicy J has dropped the quintessential club banger that gets you off your seat and hits you with that electric burst of energy. Pierre Bourne played his part in this song, which is sure to give you that extra burst of energy in the gym. Logic feat. Wiz Khalifa Breath Control Logic drops another single from his upcoming album with a feature from our fav Wiz Khalifa.