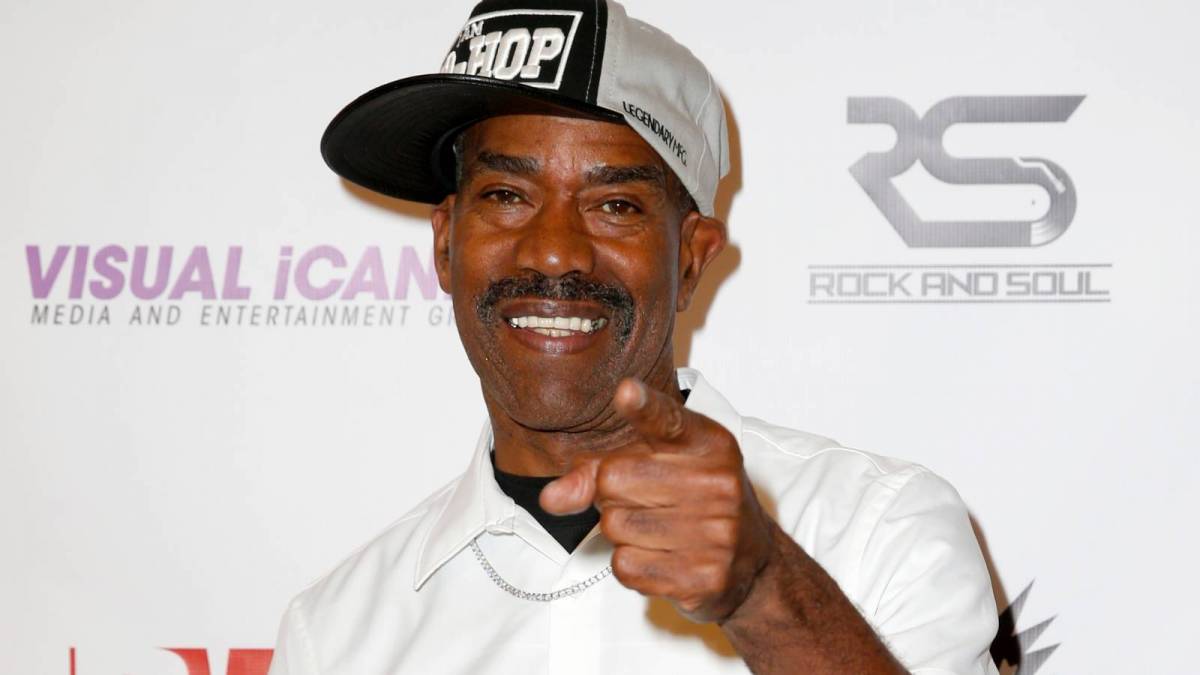 Nas Calls J. Cole, Drake & Kendrick Lamar 3-Headed GOAT Successors For Biggie, JAY-Z & Himself 46 Jim Jones Demands Jadakiss Verzuz Following LOX & Dipset Battle: I Dont Like How He Did That Dominik Bindl/Getty Images Kurtis Blow Thanks Cardi B As Chuck D, Melle Mel + More Raise Money For Bronx Fire Victims' Families Published on:Jan 23, 2022, 11:23 AM by 0 Pioneering Hip Hop artist Kurtis Blowheld a Zoom meeting on Thursday (January 20) to address the devastating Bronx firethat claimed the lives of 17 people. Other Hip Hop legends in attendance included Public Enemys Chuck D,Whodinis Grandmaster Dee, Grandmaster Flash and The Furious 5s Melle Mel and Rahiem and Stevie D of The Force MDs as well as Bishops Cathaye Jones and Eric Gailliard. During the conversation, Kurtis Blow praised Cardi B for rising to the occasionand using her platform (and money) to lend a hand. This was a sudden event that happened, so this is why we had to stand up and come together at the last minute, Blow tells HipHopDX around the 15-minute mark. We want to give to these families that have been affected by this fire, mostly people of color, Black and brown people, that are affected. So, we wanted to come by and show our support by way of donations. Now I have heard that Cardi B came forward and she has promised to pay for the funerals of the people who passed away, which is incredible. God bless her heart. We love you Cardi B. We thank you for your involvement. Our new governor Kathy Hochul has vowed to put up $2 million to give to the families that were traumatized by the fire. Those are good, good blessings and miracles that came about within the last 48 hours. Cardi B, who also hails from the Bronx, showed a great deal of empathy for the victims families and decided to pay for their funerals. Shes also collaborating with the Mayors Fund to ensure their needs are met as they struggle to return to some sense of normalcy. I cannot begin to imagine the pain and anguish that the families of the victims are experiencing, but I hope that not having to worry about the costs associated with burying their loved ones will help as they move forward and heal, she said in a statement. I send my prayers and condolences to everyone affected by this horrific tragedy. The catastrophic fire began on January 9 when an electric space heater sparked a fire in a duplex unit, flooding the 19-story apartment building with smoke. Residents trapped in their homes broke windows and stuffed wet towels under doors in an attempt to survive. Those who made it out alive recalled fleeing in panic down darkened hallways and stairs, barely able to catch a breath. Fire Commissioner Daniel Nigro said firefighters discovered victims on every floor, many in cardiac and respiratory arrest, but some couldnt escape because of the volume of smoke. Some residents initially ignored the alarms because false alarms were so common in the 120-unit building. The New York City Office of the Chief Medical Examiner (OCME) said all 17 victims died of smoke inhalation. OCME director of public affairs Julie Bolce said the manner of death was determined to be an accident. The victims ages ranged from five to 50.