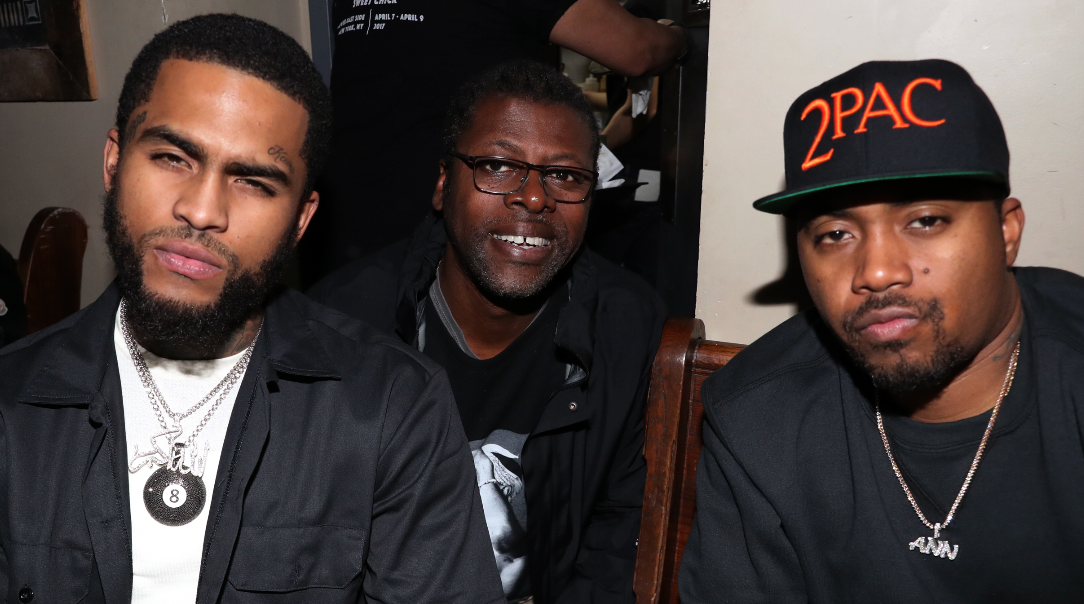 According to Chi Modu's official Twitter account, the illustrious shutterbug passed away this week at the age of 55, although no cause of death was revealed.

2016 interview with HipHopDX, Chi Modu reflected on those early days, before Hip Hop was as mainstream as it is now. When I was doing it, Hip Hop was still an outsider, he explained at the time. The good part about it was that we were a community of outsiders, but we were having fun while we were changing the world. We werent welcomed. So, we stuck to our own lane. Thats what Hip Hop did and that was create its own lane. Thats why I see the difference from what I did to the later years. In the later years, it became a genre full of all the supported staff, label people and stylists, which is what happens to genres when they get big. When I did it, photographers needed their own street credibility. If you couldnt carry yourself well, you mightve gotten rolled up on while on location. You had to know how to move. It wasnt no I came with the label. You had to establish your own relationships. A cascade of tributes are flowing in for Chi Modu on social media. HipHopDX sends our condolences to Modus family and friends. Check out some of the reactions below. When I heard I didnt believe it. #RIPthe Great #ChiModu GeneralSteele (@GeneralSteele) Today Im going to celebrate Brother Chi Modu the man whos images captured our youth. We love you and will forever miss your unique energy Dante Ross (@DanteRoss)