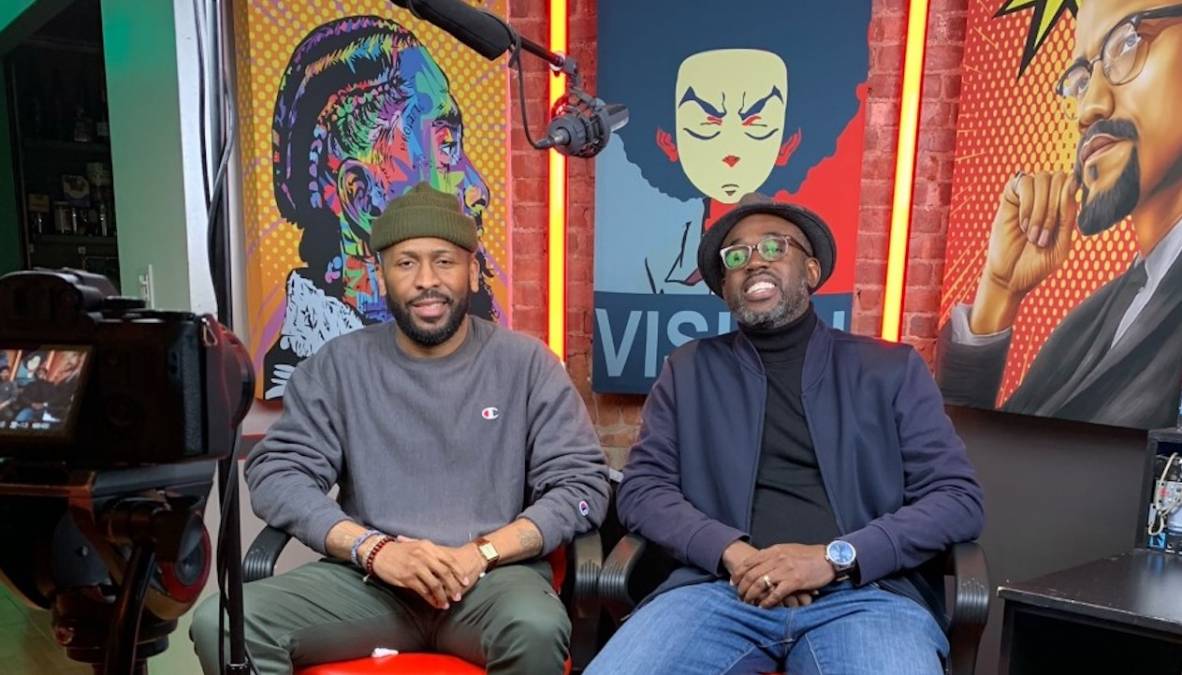 In an upcoming documentary on the music business executive producers Jamison Antoine and Andre Howard speak with some of the biggest names in Hip Hop.

In an upcoming docuserieson the music business, The Risk Takers , executive producers Jamison Antoine and Andre Howard speak with some of the biggest names in American entertainment about their influence on pop culture. In the eight-part series, they get down to the proverbial nitty-gritty with some of the most innovative, daring and persistent names in the Hip Hop music business about how they achieved their success. In the spirit of what this project is about, we wanted to shine a light on the men and women behind the scenes who have contributed to and built this multi-billion dollar industry, Howard told HipHopDX. We want to frame men and women like Sylvia Robinson, P. Diddy, Master P, J-Prince, E-40, etc., in the same light we look at other business innovators! Hip-Hop entrepreneurs took real risks to start their empiresand theres a host of people behind them who helped along the way. Were following in the steps of these Titans of Industry to share these stories. Viewers will get first-hand testimony from the likes of Dr. Michael Eric Dyson, Sony Music Publishing CEO Jon Platt, the venerable DJ Jazzy Jeff, former Universal Records VP of A&R Jocelyn Cooper, as well as many other industry luminaries.