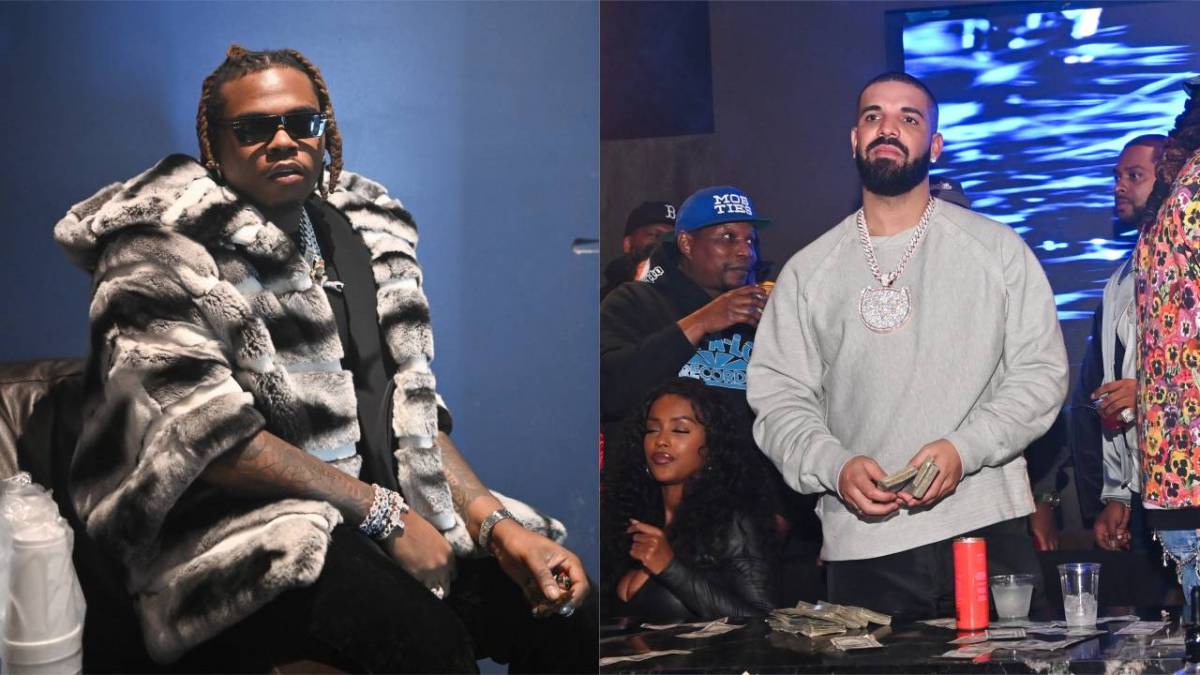 The Atlanta rapper secured his second No. 1 album with 'DS4EVER' edging out The Weeknd's 'Dawn FM' by a slim margin.

finally reveals why one of the albums biggest collaborations was saved for the deluxe edition. In an interview with Complex , the Atlanta rapper detailed why P Power,his highly anticipated collaboration with Drake didnt drop with the original collection of songs, chalking it up to clearance issues. I originally sampled Donna Summer, Gunna says of the record. I dont even know her, because Im so young. But she was a legend and her estate couldnt get back in time for my album. The record ultimately helped contribute to the takeover of the letter P in Hip Hop, with Kim Kardashian social brandsall getting in on the fun. Sauce Walka who has widely called out Atlanta for picking up slang from Houston such as drip and sauce, called out Gunna for appropriation