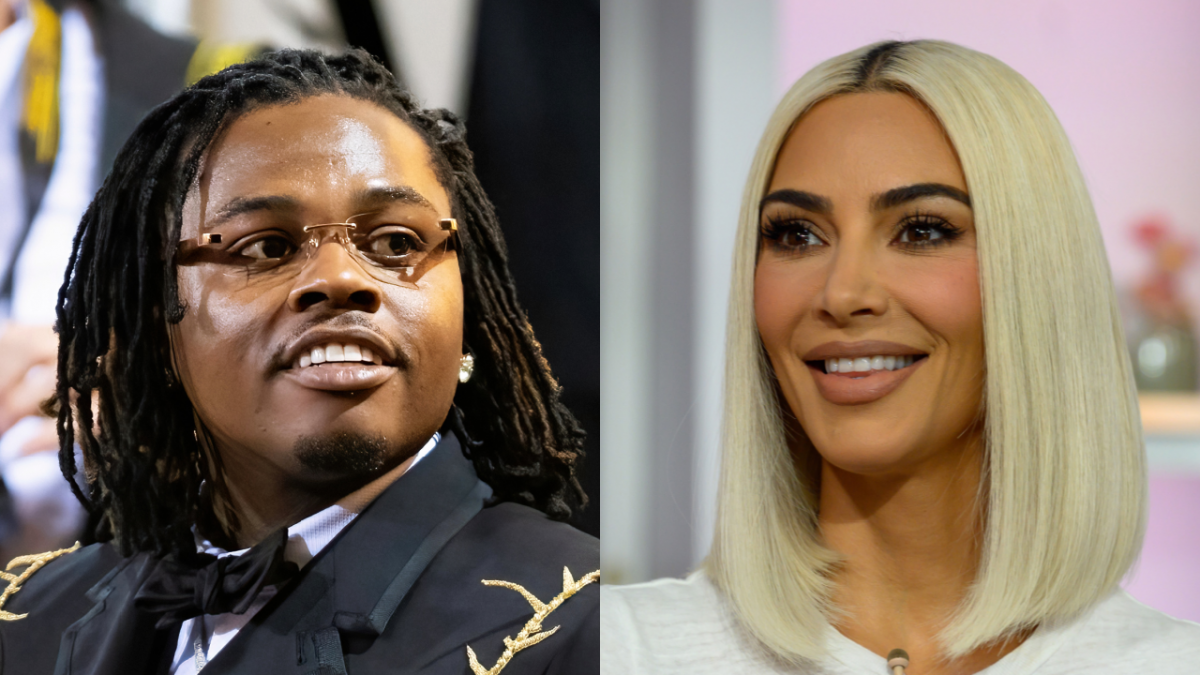 Gunna can count Kim Kardashian in his corner after the SKIMS founder tweeted 'Free Gunna,' just a day after his legal team filed a petition for his release in Henry County.

July 10, 2022 In it, they argued Fulton County prosecutors have provided insufficient evidence to warrant their clients continued incarceration. The 29-year-old rapper was indicted on a racketeering charge in May as part of a sweeping, 56-count RICO case against his and Young Thugs YSL collective. To allow Mr. Kitchens to be held in jail by the unsworn claims and conclusions of the state, devoid of any specific facts or supporting evidence over objection by the defense is to render his presumption of innocence meaningless and to discard his right to due process, his attorneys wrote. Gunnas legal team have asked for a court hearing within eight days of the filing. If the habeas petition is denied, the DS4Ever hitmaker has the right to automatically challenge the ruling and, therefore, his imprisonment to a state appeals court. Meanwhile, Kim Kardashian joined the Hip Hop community in their support for Gunna on Wednesday (July 20), calling for his freedom on social media. #FreeGunna , she wrote in a tweet to her 73.1 million Twitter followers, while sharing a screenshot of it on her Instagram Story. Her tweet has since racked up over 140,000 likes and 30,000 retweets. Kardashians posts could do more than just shine a spotlight on Gunnas case. The SKIMS founder has wielded her star power and influence in meaningful ways in recent years, helping those unfairly ensnared by the U.S. criminal justice system while advocating for prison reform. In 2018, she played a key role in passing the First Step Act, a bill that aimed to cut unnecessarily long federal sentences and improve conditions in federal prison. The following year, she largely funded 90 Days to Freedom, an initiative that freed 17 nonviolent drug offenders from life sentences. Kardashian has also been advocating for the release of former No Limit rapper C-Murder, who in 2009 was sentenced to life in prison for the murder of 16-year-old Steve Thomas. August 16, 2020 Gunna, who faces one count of violating the Racketeer Influenced and Corrupt Organizations (RICO) Act, maintained his innocence in a letter penned behind bars in June. For now, I dont have my freedom. But I am innocent, he wrote. I am being falsely accused and will never stop fighting to clear my name! The picture being painted of me is ugly and untrue I have all faith that God will grant me justice for the purity in my heart and the innocence of my actions. Gunnas trial is ; whether he stays behind bars until then remains to be seen. Subscribe to DX Newsletter