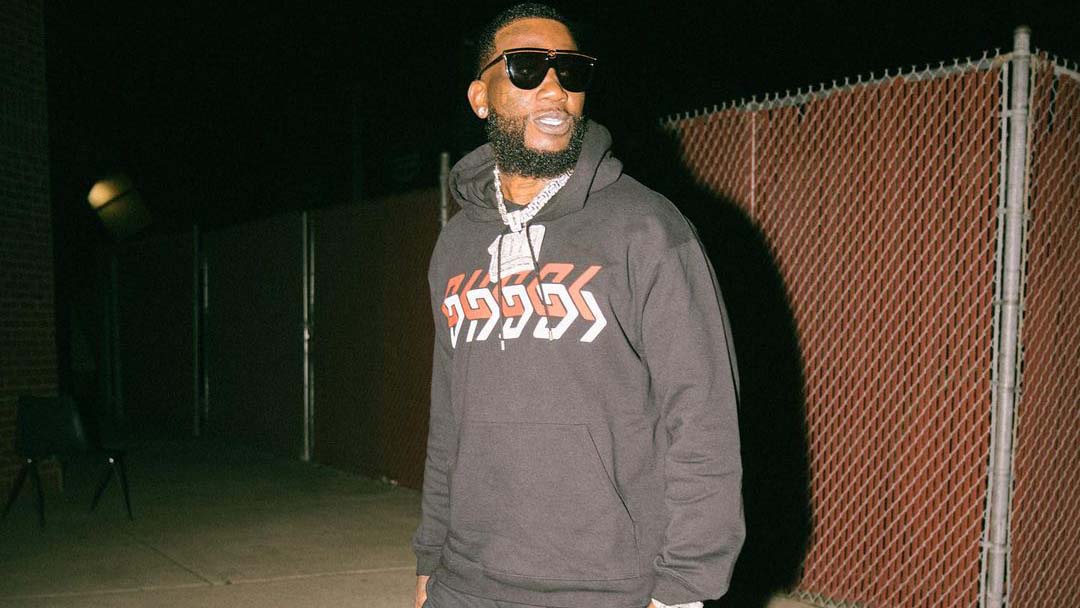 A Houston concert promoter is suing rapper Gucci Mane on six counts including breach of contract, fraud, and conspiracy. He is seeking up to $15 million in dama