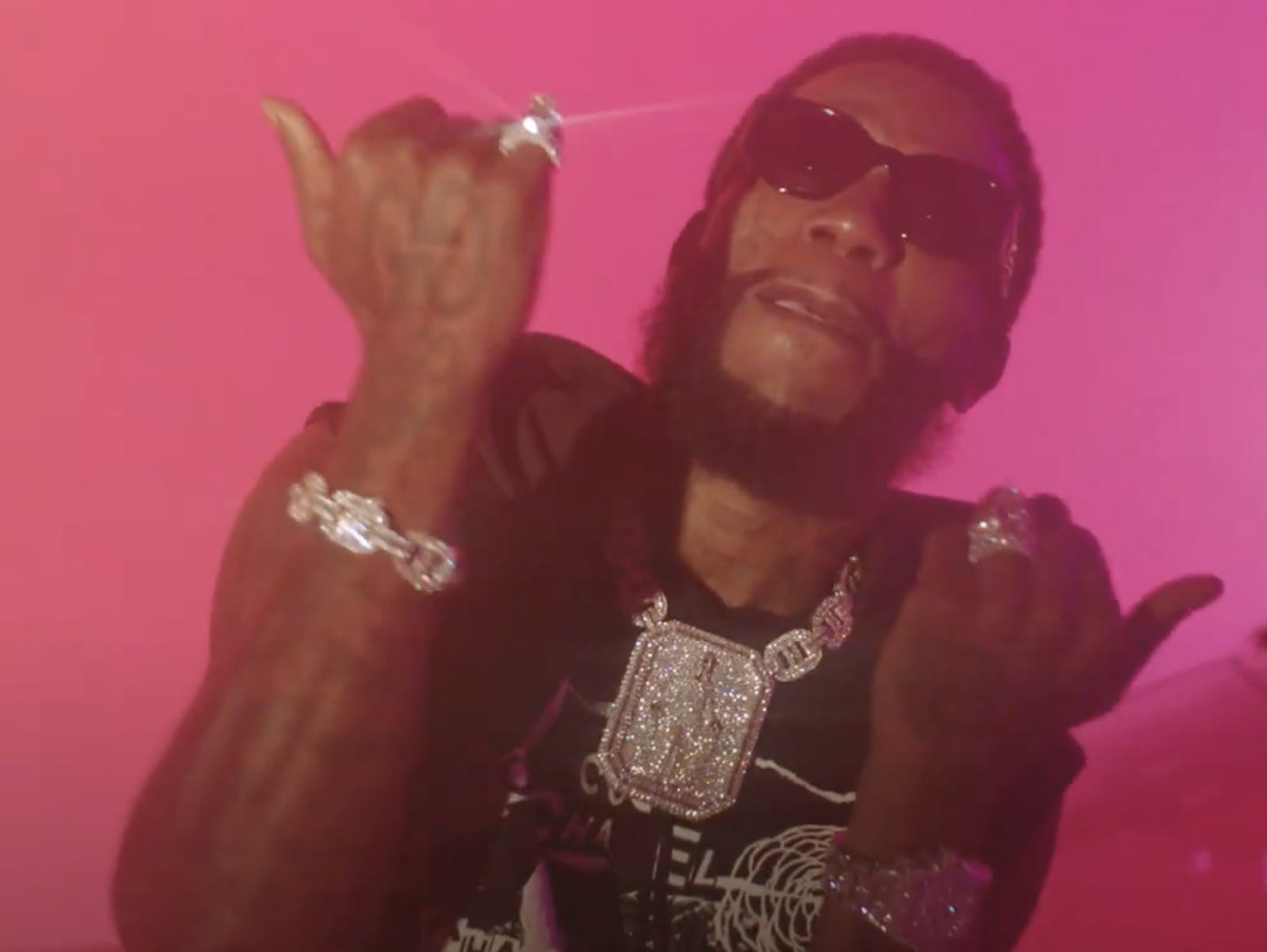 Atlanta rapper Gucci Mane is really, really, really serious about signing new talent to his roster. The hip-hop superstar has lit up social media with a glimpse

Gucci Mane reveals how his label deal looks. Gucci Mane wants to give away $1 million Earlier in the week, Guwop went to his Instagram and Twitter pagesto let followers realize just how serious he is. Mane acknowledged his plan is to add another artist to his 1017 label which already consist of hitmakers including Pooh Shiesty and Foogiano. Who the hardest unsigned artist out right now Im trying to give them a deal and a million Today!!!!!!! #1017Worldwide Whos the hottest tag em? @@ A post shared by Gucci Mane (@laflare1017) NLE wants to sign 6 musicians A few days ago, Memphis rapper NLE Choppa announced plans to expandhis own music label. Choppa saidhe wanted up to 6 entertainers added to his team. Looking To Sign 4 Artist And 2 Producers. Start Tagging Down Below, Ready To Change Somebody Life FOREVER #YoungestCeo #NLE @flawless_diamondsco Guccis request for new talent comes just daysafter his protg Foogiano received a multi-year jail sentence. The drama stemmed from a March arrest after being on the run from authorities in Tennessee. Music executiveBoommanwent to social media to deliver the crushing news. Green County Just Gave @FoogianoDaMayor 5 years for cutting an ankle monitor for a gun charge that wasnt his and was claimed by some one else this is beyond crazy we have to do something about this!