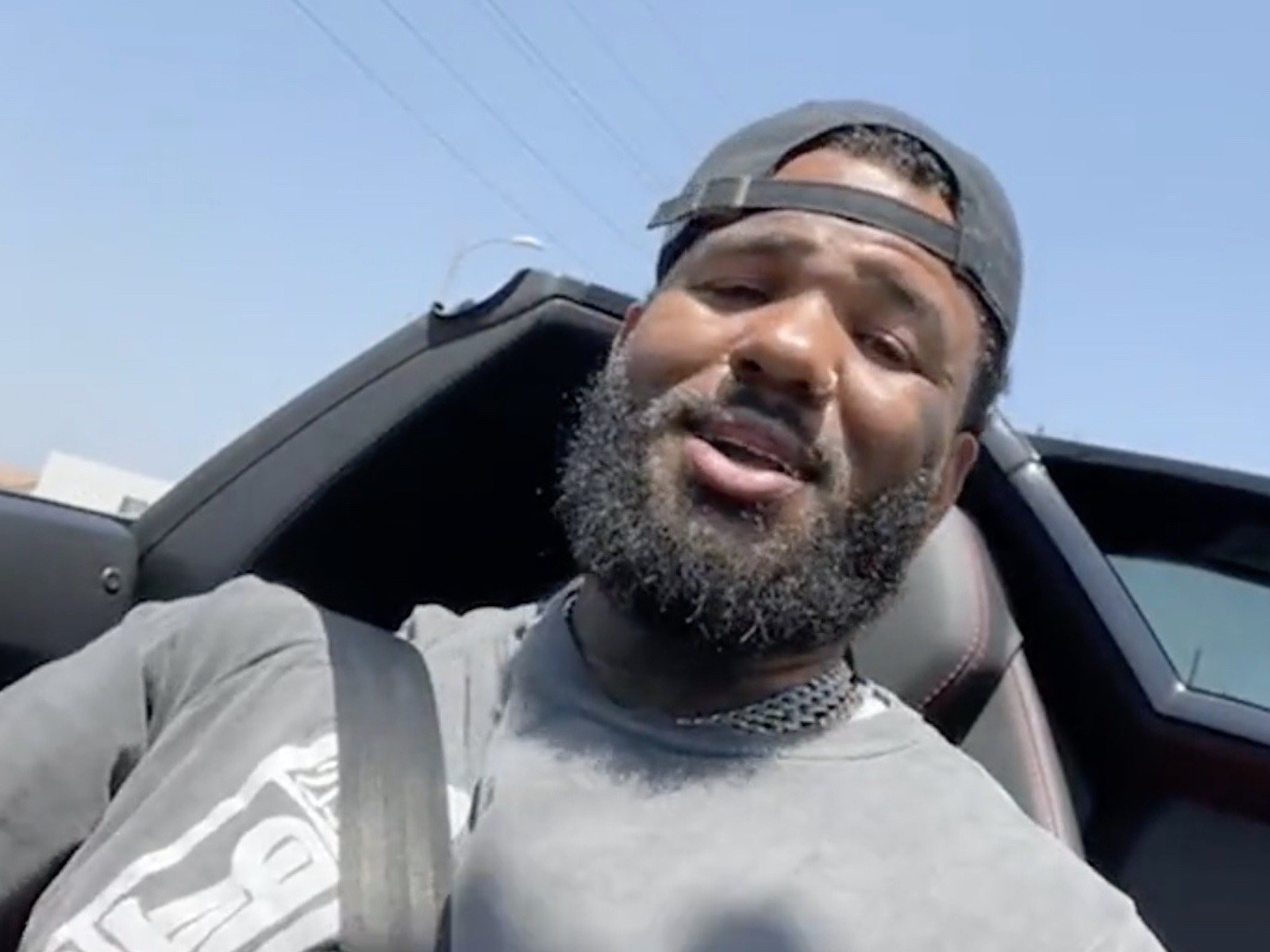 June 1, 2021 Isaiah Rashad Puts Top Dawg Ent. Back Up Recently, Top Dawgs rap heavyweight Isaiah Rashad finally ended a 5-year silent streakwith his newest music since 2016. The Tennessee native dropped his Lay Wit Ya music video and single featuring Duke Deuce. In addition to the new tune, Rashad also had fans geeking out with a new album on deck. Drawing inspiration from favorite authors such as Stephen King, the lyricism takes the spotlight on the menacingLay Wit Ya.Claustrophobic bass and haunting keys underscore his breathy rhymes beforeDukewilds out with a fiery cameo. However, it just sets the stage for The House Is Burning as he reaches a new apex in terms of his bars, wordplay, and hooks. This album was difficult, he admits. I love music, but I dont like to say shit. Its almost like a game for me. Its like working out. I dont want to be redundant. Redundancy in general bothers me. Any song that I make, I usually make it in about 30 minutes to an hour, and thats it. My ideas come to me immediately. Kendrick Lamars TDE Teases New Music Prior to the drop, TDE did not specify which artist under the label would be putting out new material but fans were upfront with who they wanted to hear from, naming Kendrick Lamar in droves. Although K. Dot was a clear favorite, other TDE artists like Ab-Soul, Isaiah Rashad, ScHoolboy Q and SZA were also promising candidates. In the early hours of Tuesday morning,Anthony Top Dawg Tiffith(CEO of Top Dawg Entertainment) sent the internet into a storm after tweeting a cryptic message hinting at an upcoming release on May 7th. Neither Kendrick Lamar nor SZA has dropped an album since 2017, and theres plenty of rumors that new music is on the horizon. Likewise, some fans are equally optimistic that the date is for one of TDEs cult favorites like Isaiah Rashad or Ab-Soul who have been mysteriously quiet for an even longer period. THE WAIT IS OVAH!!!! Ab-Soul Says K. Dot Album Is On The Way In January 2021, TDE artist Ab-Soul went on Twitter to talk about his next album which fans have been waiting for since 2016s Do What Thou Wilt. Ab-Soul tweeted that his next project is on the way, and when a fan asked if that on the way also refers to Kendrick Lamar, he replied simply Yup.