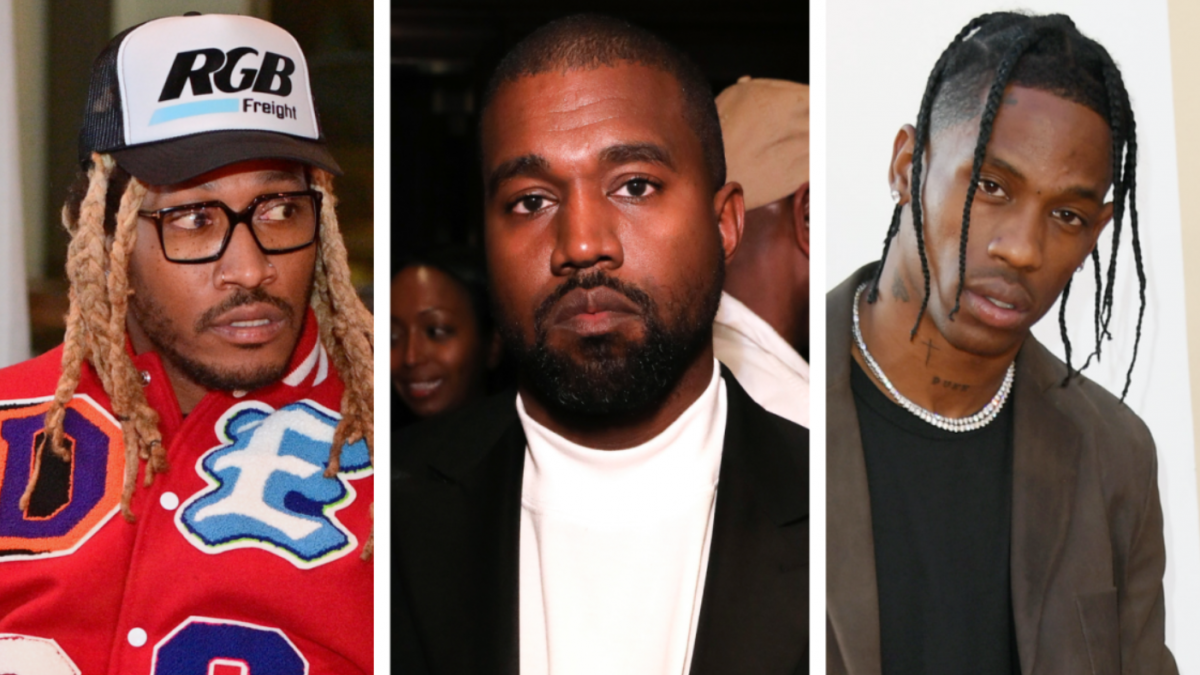 Future took to Instagram to share a photo with Kanye West and Travis Scott on Friday morning (May 14), but ended up deleting the post shortly after.

May 14, 2021 Kanye West previously collaborated with Future on I Won off 2012s Honest album, along with Pusha Ts Pain, which he produced with No I.D. for 2013s My Name Is My Name album. Futures vocals also famously appear on Father Stretch My Hands, Pt. 1 for Metro Boomins tagline. During a 2012 interview with VladTV, Future talked about learning from Kanye West having acheived so much in his career. When Im in the zone with Kanye, whatever he saying to me, man I salute that because I understand he got Grammy after Grammy and you can see his resume, he said. So with a dude with a resume like that, you just take those words and go harder. Speaking on their studio sessions, he explained, Really freestyles, just going off the head, just saying whatever I feel, just putting the beat on and just whatever we come up with, we just save it, he said. Thats how we came up with Pain. Just laying dubs down on a whole bunch of tracks, come up with different tracks, different ways to approach the track or just come up with different melodies. Come up with different words, using different wordplay, just trying to feel the track, connect with the track and just vibe out.