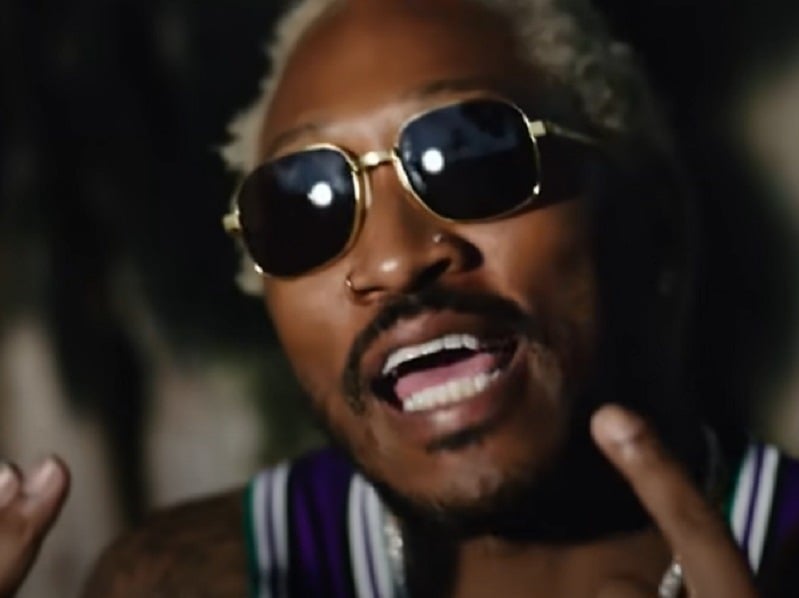 Hip-hop star Future is featured on 42 Dugg's upcoming album Free Dem Boyz, and it sounds like on that album the Atlanta native takes a free shot at ex-girlfrien

Share Future Brings Lyrical Heat To Lori Harvey Ahead of Fridays release of 42 Duggs new album, a snippet leaked of a song the Detroit rapper has featuring Future. One line from Future that got everyones attention was the obvious dig he took at his ex (and Michael B. Jordans current) girl, Lori Harvey. Tell Steve Harvey I dont want her A post shared by DJ Akademiks (@akademiks) Steve Harvey Apparently Cant Stand Future The Family Feud host suggested recently that Hollywood actor Michael B. Jordan is the first one of his daughter Loris boyfriends to get his approval Asked if he approved of Loris past boyfriends which includes Future, Diddy and Trey Songz Steve said, Nothing ever. Ever. Pure hatred. Steve Likes Lori Harveys Current Boyfriend In an appearance on Ellen, Steve Harvey admitted he tried to dislike Michael B. Jordan, but it just didnt work. The comedy king said he cant find anything wrongwith the Creed star. You know, I have tried not to like him. I have tried to find something wrong with him that I could dig in and go, cause I done got rid of all of them. All of them. Some of them that snuck in the back door on me and lasted a lot longer than I wanted it to. This guy is such a good guy, man. He is one of the nicest guys, man. Ive met his father. Ive set up with him, weve talked for hours. I just cant find nothin wrong with him. Pops Cant Give MBJ The Sexiest Crown Steve Harvey could potentially become the father-in-law of Michael B. Jordan. The veteran performer was asked about MBJ being voted Sexiest Man Aliveby PEOPLE magazine. Steve: Lets be clear about something: He is a nice guy, but he is not the Sexiest Man Alive to me. At all. Kimmel: Who is the sexiest man alive, to you? Steve: Me! All these people Im paying for? If that aint sexy, what is?