French Montana + Soulja Boy Are Cooking Up Outside SOHH.com 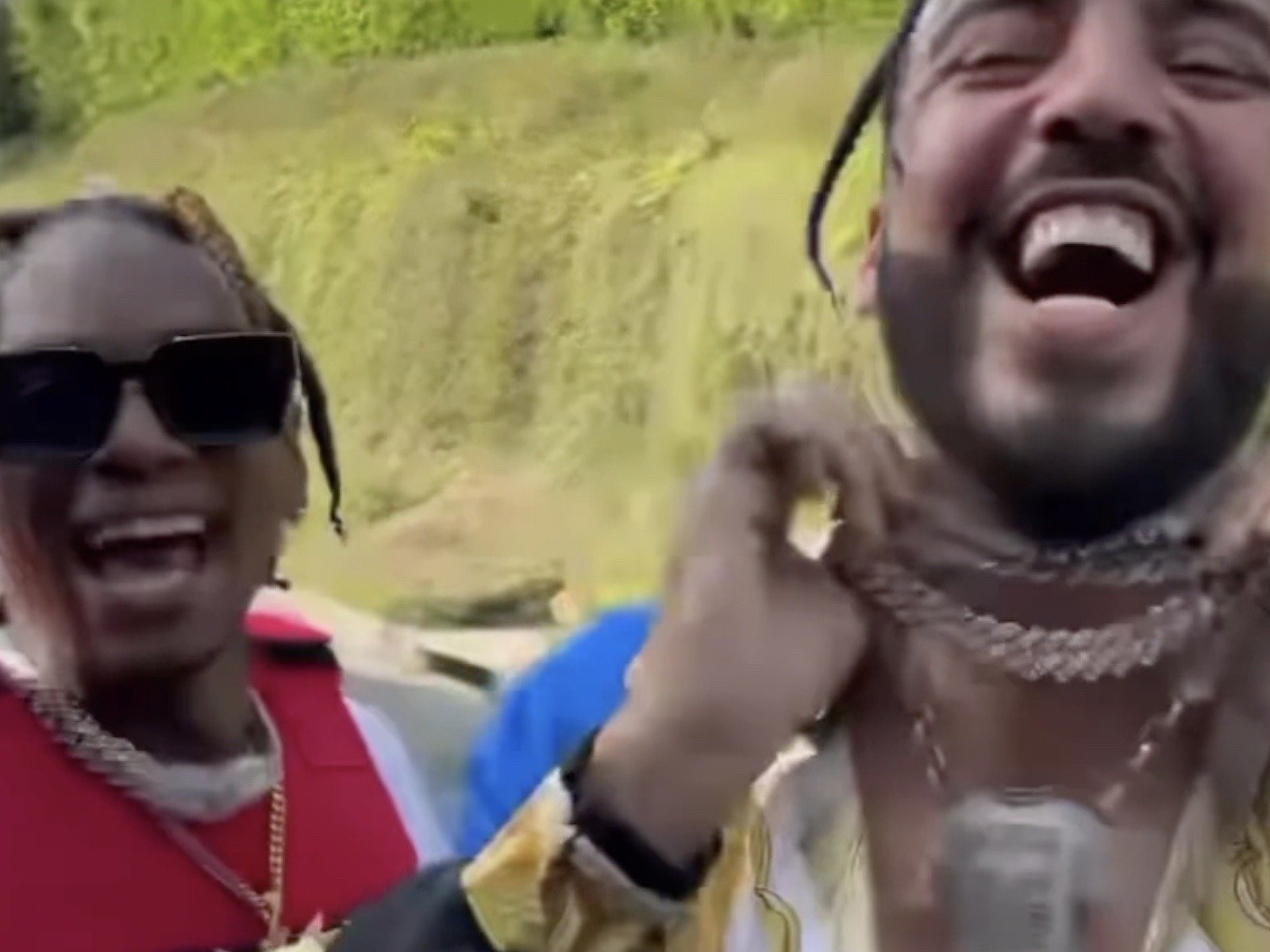 Theres something really major on deck between French Montana and Soulja Boy. Montana goes to his Instagram Story with a clip of himself chilling outdoors wit

Share The She Make It Clap remix sounds like its pure fire and with French teaming up with SB, you can only imagine how crazy turnt its going to be when the world listens up. Theres also the hint of an accompanying music video being shot to go with the banger. Soulja Boy gives the camera a taste of his trolling goals by letting the Bugatti take a hit from his smoke.