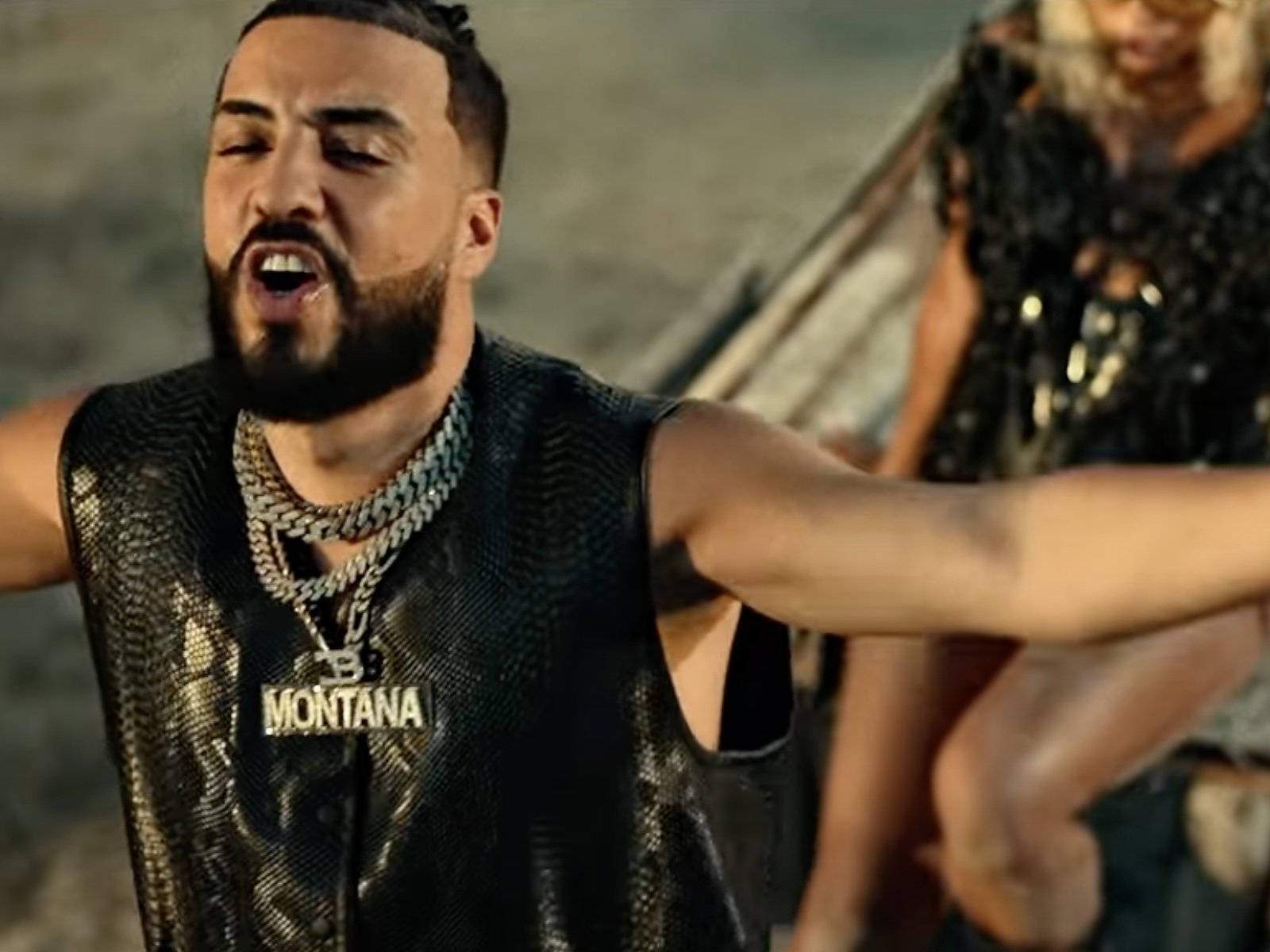 New York rapper French Montana wants to see Palestine rise again. The hip-hop star has stepped up to share a positive message as a publicized Israeli-Palestine

July 13, 2014 DJ Khaled Sends Prayers This week, We The Best CEO DJ Khaled shared an emotional postto the world. Specifically, the Palestinian musician acknowledged whats currently going down with the Israeli-Palestine conflict. Sending love and light and prayers to my Palestinian brothers & sisters and Everyone around the world IM PRAYING FOR PEACE AND LOVE TO THE WORLD PEACE AND LOVE TO EVERYONE! ! A post shared by DJ KHALED (@djkhaled) The attacks come after weeks of protestsover Israeli restrictions on Muslim residents in East Jerusalem. Tensions centered on a neighborhood in the city, Sheikh Jarrah, where a Jewish settler group has been attempting to use the courts to evict six Palestinian families. Weeks of Palestinian protests over efforts to remove Muslim families from portions of Jerusalem spilled over into military conflict Monday. Israeli police raided the Aqsa Mosque in Jerusalem, the site of the simmering weekslong standoff, resulting in clashes that wounded several hundred Palestinians, as well as some police officers, prompting an exchange of rocket fire between Hamas militants in Gaza and Israeli defense forces. Hamas fired as many as three hundred rockets, a small number of which targeted the city of Jerusalem for the first time since 2014. There were a smattering of injuries from the rockets that prompted Israeli airstrikes that killed at least 20, including nine children, according to Palestinian officials. ( ) Diddy Celebrates DJ Khaleds No. 1 Album On a separate note, music mogul Diddy recently shared a huge announcementby Billboard confirming Khaled earned his third No. 1 win for his 12th studio album, Khaled Khaled. Puff included a heartfelt message in the post, congratulating his brother on his hard work paying off once again. Im so proud of you my brother! You did it again. Your third number one record!!! ANOTHER 1!!!! @djkhaled +1!!!!!! So PROUD OF YOU!!!! In all of my years I have never seen a artist work this hard for a album release ever in my life. Hard work pays off!!! Fellow New York rapper Nas saluted Khaled and also plugged his standoutSorry Not Sorry single off the project. Congrats my brother @djkhaled on another one! Khaled Khaled # 1. SORRY NOT SORRY Getting Emotional Over Going No. 1 Earlier the same day, the Miami hitmaker unloaded non-stop celebration postsacross his Instagram page. Khaled geeked out over going to the top spot with the biggest selling album in the country. KHALEDKHALED ALBUM DEBUT #1 ON @billboard! BILLBOARD BILLI !!!! #1 ALBUM IN THE COUNTRY! The project reportedly sold nearly 100,000 copiesto secure the top spot. DJKhaledhas lived up to his catchphrase and dropped Anotha One with his star-studdedKhaledKhaled(WeTheBest/Epic). Aided by some of musics hottest acts, includingDrake,Lil Baby,Post Malone,H.E.R.,Justin BieberandJay-Z, Khaled opens at #1 on the