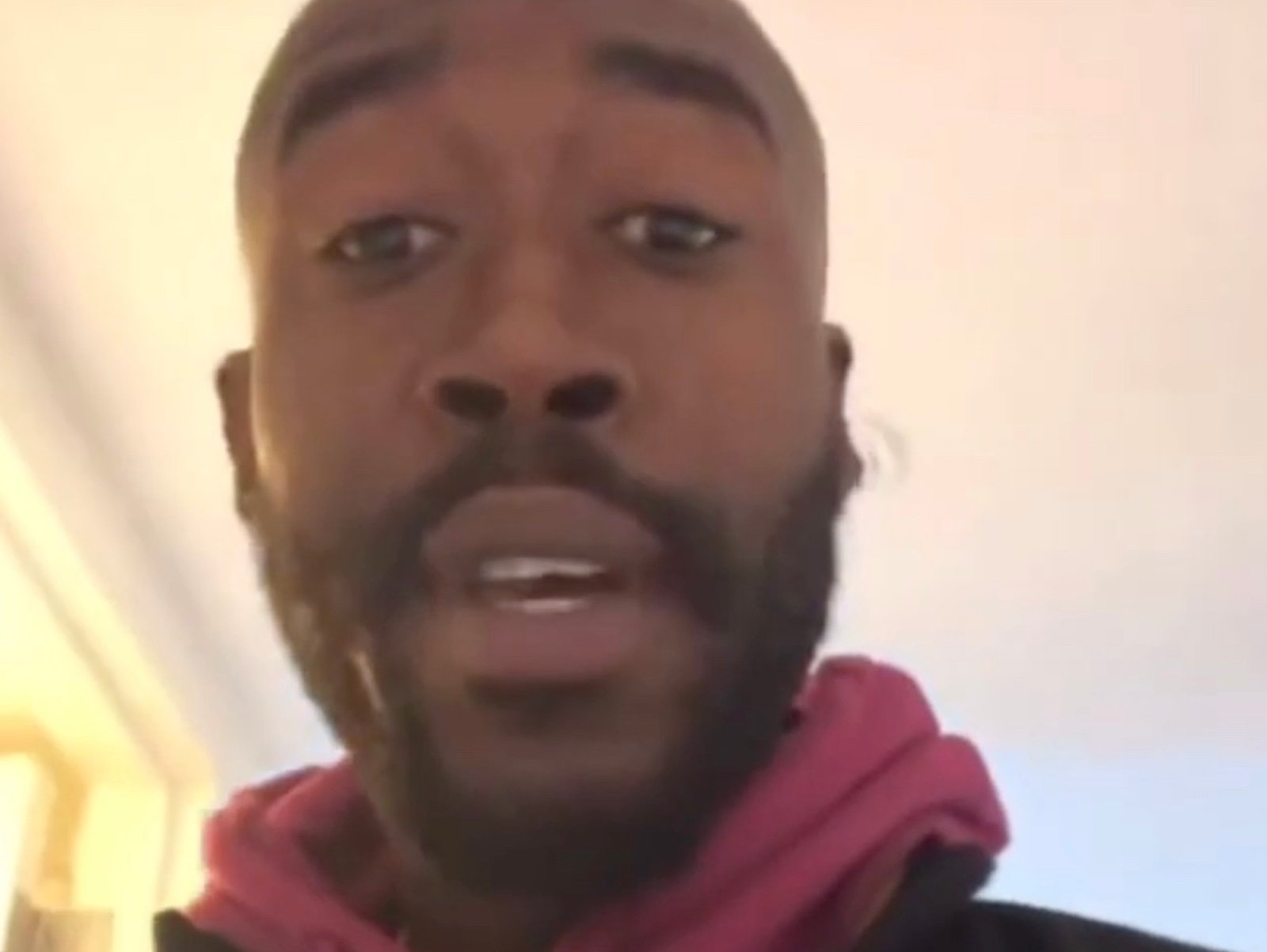 Grammy-nominated rapper Freddie Gibbs is going for the win with his next album. The Alfredo chef is cooking up another Best Rap Album contender, and he may have

A post shared by Mixmag (@mixmag) Freddie Gets Jump On Easter Bunny Gibbs has blessed fans with the visual treatmentto his new Big Boss Rabbit single. Just in time for Good Friday, Fred came through clutch with both a new tune and music video. Clocking in at just under three minutes, the visual features Freddie rapping around his whip, vixen and plenty of cannabis smoke. Big Boss Rabbit out now Link in Bio Gibbs Movie Role Is Familiar For Him Freddie recently finished filming Down with the King, in which he portrays the main character. He plays a rapper namedMoney Merc who is looking to get out of the music industry and live a simpler life as a farmer. The news of Gibbs acting debut, Complex can reveal, comes just as principal photography on the film haswrapped. TheAlfredorapper portrays Mercury Maxwell, a rapper who goes by the name Money Merc and is looking to leave hip-hop. As hes sent by his manager to a housein the Berkshires to record his next album, Maxwell instead forms a bond with his farming neighbor and announces his retirement. After his focus shiftsfrom rapping tofarming, Maxwells manager is determined to get him back into the music scene. (