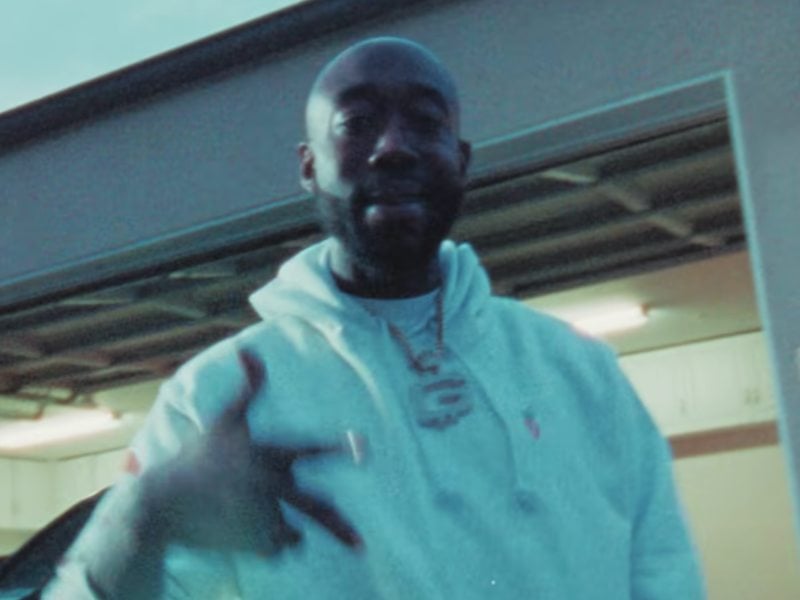 Grammy-nominated rapper Freddie Gibbs is showing off his impressive social circle these days. The Indiana native treated his followers to rare photos of himself

A post shared by Freddie Gibbs (@freddiegibbsofficial) Freddie Gibbs Teases Upcoming Album Collab In early April 2021, Freddie promoted his bond with a slew of other celebrities. In an interview the Midwest artist said he was aiming to bring in the likesof Mike WiLL Made-It, Hit-Boy, Madlib and The Alchemist for production and he recently posted a pic of himself and hitmaker Pharrell putting in work. x A post shared by Freddie Gibbs (@freddiegibbsofficial) Gibbs Says His Best Work Is Ahead In more music development-related news, Gibbs talked about his grind last month and how the best is yet to come The initials to his next project are SSS, but he hasnt revealed the meaning of the letters. Its another album of the year. Im about to go and work withPharrellnext week. Madlib,Working On Dying, The Alchemist,Sevn Thomas,Hit-Boy, I just talked to . Its gonna be the best produced album that I ever made. ( ) Getting The Jump On Easter Bunny In April 2021, Gibbs continued blessing fans with the results of more of his latest projects with a music video to his new Big Boss Rabbit single Just in time for Good Friday, Fred came through clutch with both a new tune and music video. Clocking in at just under three minutes, the visual features Freddie rapping around his whip, vixen and plenty of cannabis smoke. Big Boss Rabbit out now Link in Bio