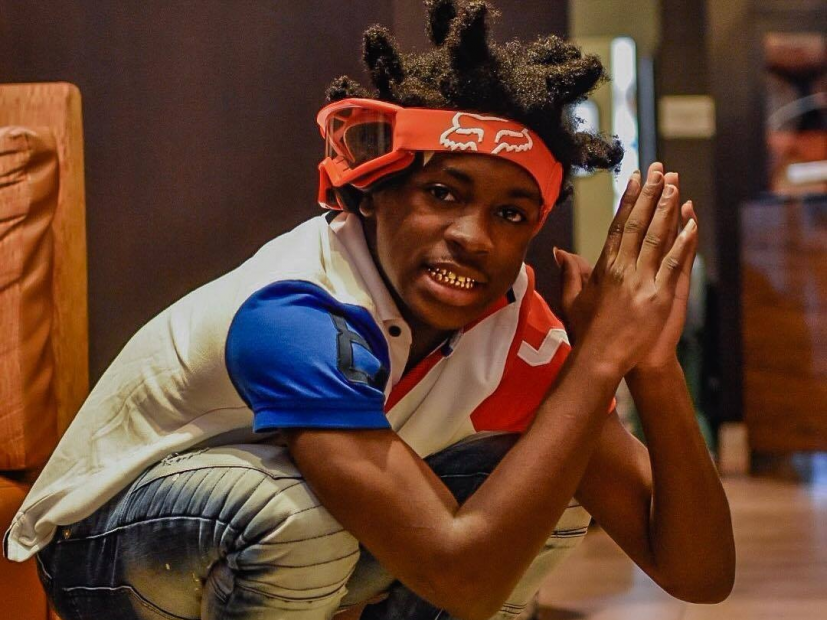 Orlando rapper LPB Poody and 18-year-old University of Louisville recruit Dexter Rentz, were among four victims who were shot this weekend. Poody was reportedly injured, while Rentz was fatally shot.

A post shared by LightPoleBaby Poody(@lpb.poody) on Apr 27, 2020 at 10:11am PDT Detectives have not yet identified a motive or any suspects. However, Orlando Police Department Sgt. Joe Capece reportedly believes that someone in the group was targeted in the shooting. The incident is currently under investigation. As more information is revealed, continued updates will be shared. Poody most recently dropped off his single, Address It, last Thursday (April 23). Another tragedy struck earlier this month, when two Lousiana children, Trayvon Alexander and Keshon Batiste, were killed in a car accident on April 10. CNN reportsthat Shaquille ONeal will help cover 11-year-old Batistes funeral costs. Phil Conrad, a friend of the NBA Hall of Famer, had first told Shaqabout the wreck and he was immediately inspired to help. He called me and asked me to reach out to the family on his behalf, and get back with him, Conrad told Lafayettes KLFY news station. When I called him back and told him that the family had raised over $3,000 in a GoFundMe, but was still short of what they needed, he immediately stopped what he was doing and sent the money to me, and I wrote out a check. Shaq had reportedly wanted to cover the costs for both children, but the Alexander family had insurance. Subscribe to DX Newsletter Get The Most Important Stories Of The Day Straight To Your Inbox Thank You! Thank You! Thank You! Youre Far Too Kind To complete the subscription process, please click the link in the email we just sent you. Joining Newsletter