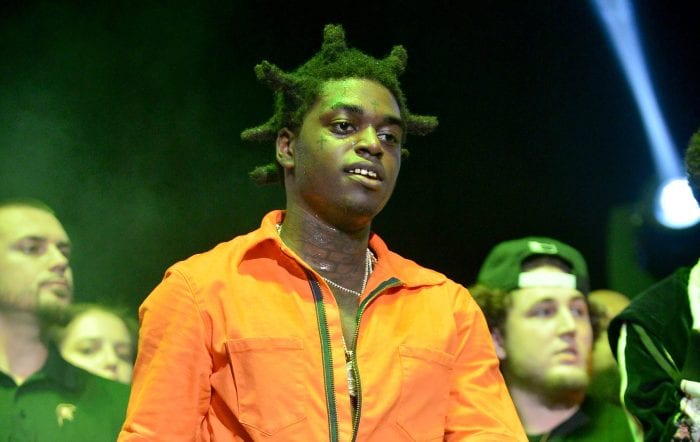 Kodak Black Day. Commissioner Mark Bogen says he didnt realize the First Day Out rapper has also made so many charitable contributions when he said he didnt deserve the honor based on his criminal record. Dale Holness, another Broward County Commissioner had presented Black with the proclamation announcing June 11th as Kodak Black Day. The now 24 year old rapper received his commencement on June 10th at a charity basketball game in Coral Springs. The honor is typically given to civil servants, social and business leaders who make a difference in the community. Advertisement Holness said the proclamation was in support of Blacks philanthropic efforts. He added that he believes in redemption and that the rappers criminal troubles shouldnt outweigh the good. I believe in redemption, Holness said. I believe every human being has the ability to redeem themselves from whatever wrong theyve done. Kodak Blacks four-year sentence was commuted in January on a federal firearm charge. Three months later he was placed on probation after pleading guilty to assaulting a teenage girl. But hes also paying the college tuitions for the children of two FBI agents killed in a Sunrise raid, covering funeral costs of a South Carolina police officer and donating 100-thousand-dollars to Nova Southeastern University.