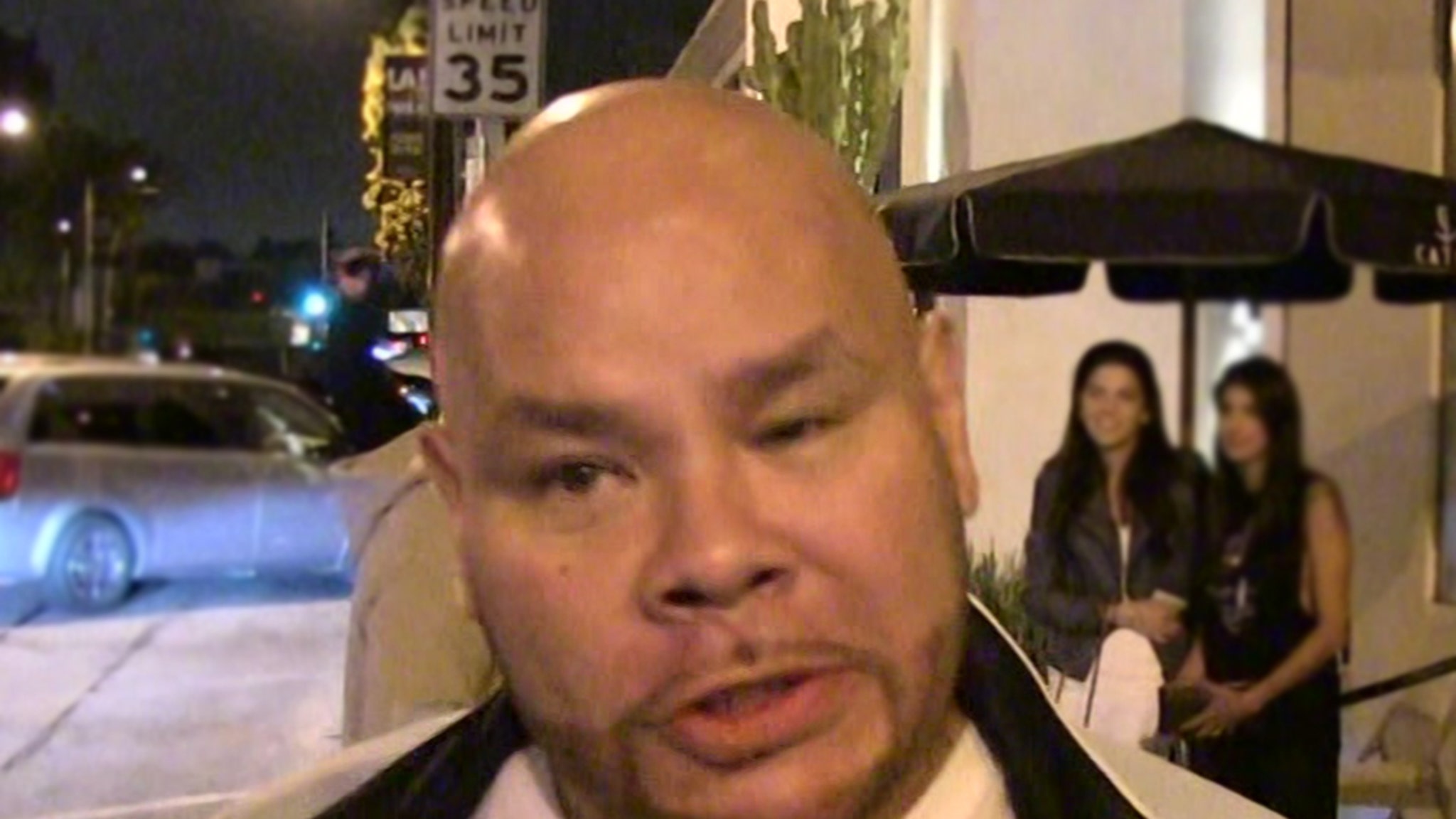 Fat Joe's getting increasingly vocal following the murder of PnB Rock ... using the tragedy to make it clear to younger artists that there are all sorts of pitfalls -- sometimes deadly -- attached to their profession.

Fat Joe 's getting increasingly vocal following the murder of PnB Rock ... using the tragedy to make it clear to younger artists that there are all sorts of pitfalls -- sometimes deadly -- attached to their profession. Joe sat down with Charlamagne Tha God Thursday evening for a special episode of 'Hell of A Week' ... and urgently screamed rappers should now be placed on the endangered species list due to the constant shootings and killings. The Terror Squad boss also doubled down on the popular notion started by Jim Jones that being a rapper is the most dangerous job. From his perspective, rappers now face a three-headed enemy: the police, federal agents and the most alarming ... their own kind. The conversation with Charlamange was carried over from Joe's lengthy Instagram Live earlier in the day ... where he fumed about PnB no longer being able to be with his family. Joe acknowledged some people in the world were just going to rob and steal by nature, but what he doesn't understand is the murder part ... especially if they've already successfully pulled a theft. Waiting for your permission to load the Instagram Media. PnB was shot and killed Monday, prompting LAPD officers to put out a city-wide manhunt for his killer. TMZ broke the story ... the Roscoe's Chicken and Waffles restaurant where the Philly rapper was murdered did a quick 24-hour turnaround to resume business hours and turned over surveillance footage to authorities. TMZ.com Joe Crack might have a point ... there's nothing safe about a job that gets you killed in broad daylight in a public setting. Share