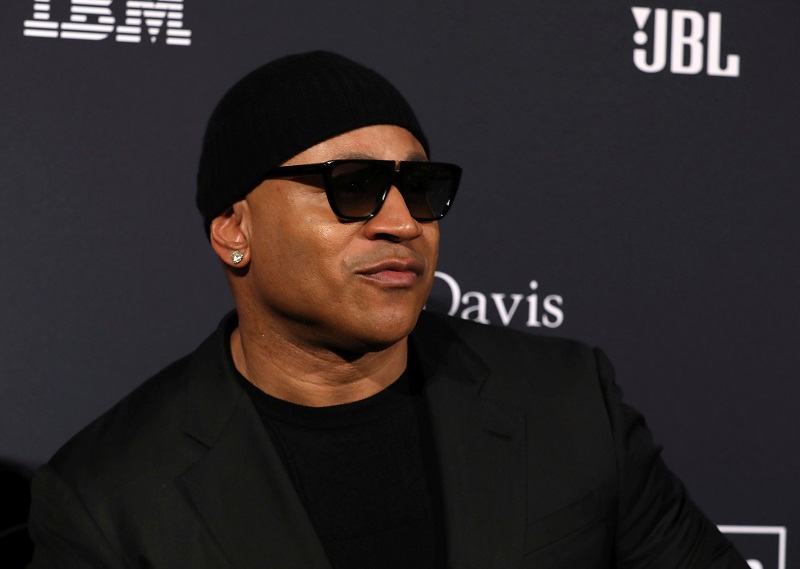 Fat Joe was recently featured on an episode of The Morning Hustle, where he announced that he would be down for a Verzuz battle against 50 Cent.

Visit streaming.thesource.com for more information I think the guys in the trap, I think the girls, I think everybody be like, Oh wow, we got a Verzuz 50 Cent Fat Joe? Oh, Im tuning into that joint. Thatll be the ideal one, he said. Fat Joe didnt say why hed like to go against Fif in a Verzuz, but the two have definitely had some beef. Fat Joe also let the cat out of the bag on who LL Cool J said he wants to do a Verzuz against. LL Cool J, let me tell you, hes my idol. I wouldnt even feel right, you know what Im saying?I rap cause of him, he said, adding that LL wants Jay-Z or Drake. Thats who LL Cool J allegedly wants. Jay-Z or Drake. Advertisement Will this battle happen? Most likely not. But after getting Jeezy and Gucci Mane in the same room to go hit for hit, this matchup wouldnt be impossible. However, there is a list of other rappers who want to go against Hov and Drizzy. Even though Snoop Dogg already battled DMX, the Long Beach MC suggested a matchup between him and Jay. However, 50 cent suggested that Drake go toe to toe with Lil Wayne. But according to the internet, Kanye and Drake might be the one the people want to see. You can watch the full interview below.